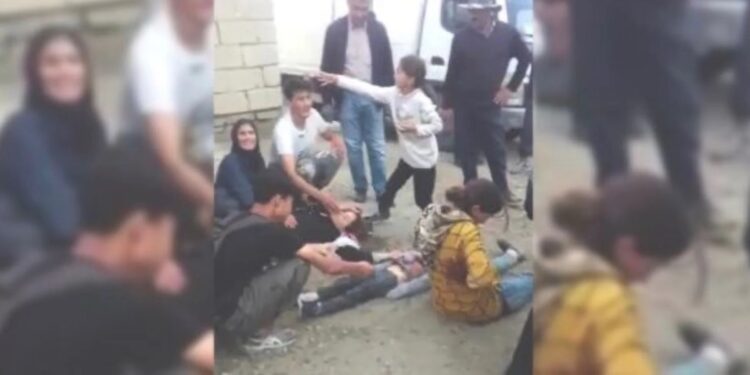 Gendarmes fired on a van carrying migrants that disobeyed an order to halt while passing through a village on the Iranian border. Three refugees including a 4-year-old boy were killed and seven others were injured. 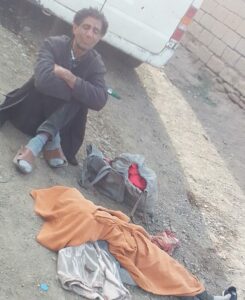 Journalist Ruşen Takva shared a video of paramedics trying to treat the young boy.  He added that local villagers had narrowly escaped the bullets.

The Van Governor’s Office published a statement on its website saying the gendarmes had aimed at the wheels of the van and the child had been killed by a bullet that had ricocheted off the ground. The statement said the others had minor injuries and that an administrative investigation was underway.

Home to some 4 million refugees, Turkey is a hot spot for migration flows as it shares a border with several European countries. Van province is located near Turkey’s border with Iran and has been a major transit route for migrants coming from Iran, Afghanistan, Pakistan and Central Asia.

Several incidents have occurred in Van and neighboring provinces resulting in the death of undocumented migrants.

Two years ago a boat carrying asylum seekers sank in Lake Van, causing the death of 100 people. The year before, seven asylum seekers died on the same route. Turkish security forces have many checkpoints on the roads connecting Van to neighboring provinces. As a result, migrants try to circumvent the checkpoints by crossing the lake by boat.

Last year, a bus carrying refugees from Afghanistan, Pakistan and Bangladesh overturned, killing 12 and injuring 26 others.

Two refugees were killed and 12 others were injured in southeastern Siirt province in June in crossfire between security forces and migrant smugglers.

Mahmut Kaçan from the Van Bar Association said the authorities had failed to take any steps or had turned a blind eye to migrant smugglers, thus paving the way for tragedy.