Turkey refuses to extradite suspect in assassination of Haitian president 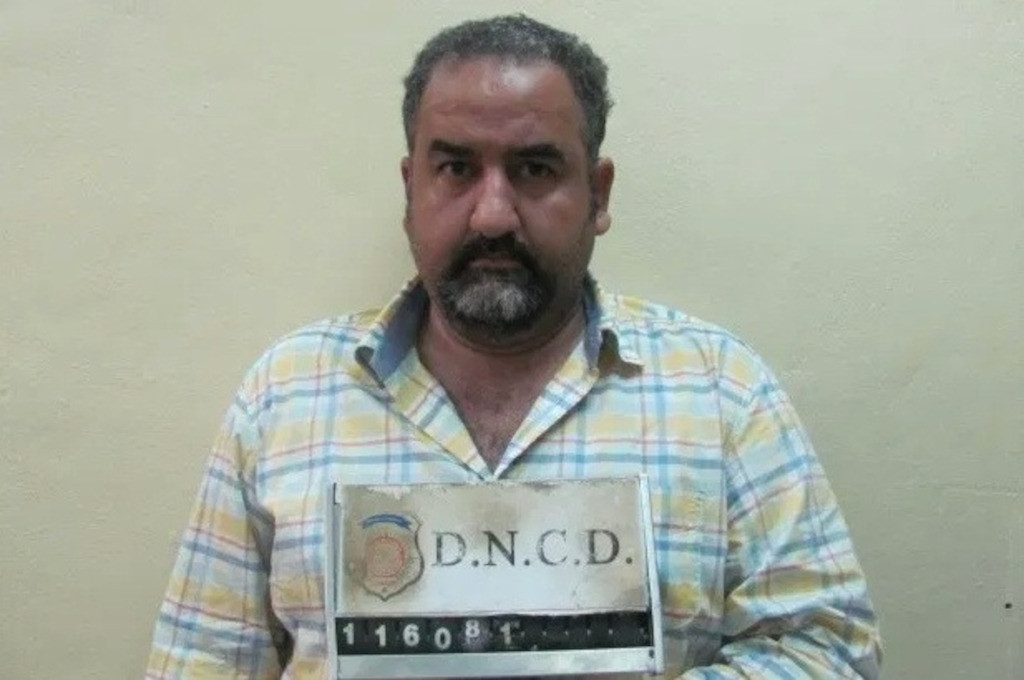 A Turkish court on Monday rejected a request to extradite a man wanted by Haiti for his alleged involvement in the 2021 assassination of President Jovenel Moïse and released him from pre-trial detention, Turkish media outlets reported.

Samir Handal, a key suspect in the assassination of Moïse on July 7, 2021, also a businessman, was intercepted in November by Turkish police on an INTERPOL Red Notice at İstanbul Airport, where he arrived on a Turkish Airlines flight in transit from United States to Jordan. His lawyers said the Red Notice was later lifted.

Handal was later put in pre-trial detention in a prison in İstanbul.

During Monday’s hearing at the İstanbul 37th High Criminal Court, which was attended by Handal via the IT Voice and Image System (SEGBİS), Handal’s lawyers told the court that it was not taking into account the removal of the Red Notice for their client and asked the court to confirm with the foreign ministry that the Red Notice had indeed been lifted.

Referring to the deepening instability in Haiti, the lawyers said its judiciary had been taken over by mafia groups and that it was impossible for their client to get a fair trial if he is extradited to Haiti.

In his defense to the court, Handal also said the Red Notice had been removed and thus he should be released from detention because the grounds for his detention no longer exist.

He said he would be exposed to torture and even death if he is extradited to Haiti.

“I am innocent, I want justice,” he said.

The court decided to reject Haiti’s request for extradition and ruled for Handal’s release from pre-trial detention.

Handal’s lawyers, who described the court’s decision as a legal victory, said the court imposed no travel ban on their client, removing any obstacle from him returning to the United States, his place of residence, where he does not face an investigation.

Handal has been mentioned as a suspect in the plot to kill the Haitian president, although the government has not given any specifics about his alleged involvement.

More than 40 suspects have been arrested in connection to the murder of the president, including 18 former Colombian soldiers and several Haitian police officers. Colombian authorities have said the majority of its former soldiers did not know the true nature of the operation they were hired to participate in.

Moïse was shot dead and his wife was wounded in a pre-dawn attack at his private home.

The presidential killing deepened the political instability in the country, which also since then has been trying to recover from a magnitude 7.2 earthquake that killed more than 2,200 people in Haiti’s southwestern region in mid-August, 2021, a spike in gang-related violence and a severe shortage of fuel.