Turkey among 4 main countries engaged in espionage activities in Germany in 2021: BfV report 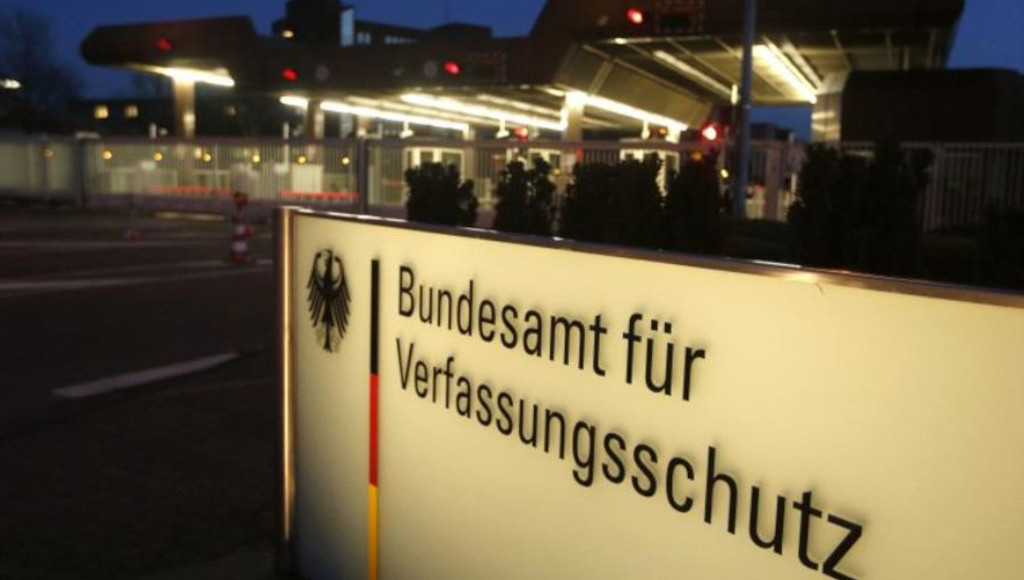 The Republic of Turkey was one of four main countries engaged in espionage activities and in seeking to exert influence on Germany in 2021, Deutsche Welle Turkish service reported on Tuesday, citing a report by German intelligence.

The other countries grouped with Turkey were the Russian Federation, the People’s Republic of China and the Islamic Republic of Iran.

The assessment was included in an annual report for 2021 by Germany’s Federal Office for the Protection of the Constitution (BfV) –- the country’s domestic security agency -– which was made public by Interior Minister Nancy Faeser and BfV President Thomas Haidenwang.

According to DW, the report said the espionage activities of foreign powers gradually took on a “difficult” character and that they “posed a serious threat” to Germany and the interests of the German government last year.

The investigation by the relevant countries into opposition groups in Germany and attempts to infiltrate them not only “led to a climate of fear” but also “posed a threat to life safety” in the country, the BfV’s 2021 report said.

“Germany remains one of the top foreign intelligence targets of the Turkish intelligence services and security authorities,” the report says, adding that they focus, above all, on individuals and organizations that oppose or are thought to oppose the Turkish government, especially members of the outlawed Kurdistan Workers’ Party (PKK) and people with ties to the faith-based Gülen movement.

Designated as a terrorist group by Turkey, the EU and the US, the PKK has been waging an insurgency against the Turkish state since 1984 that has claimed tens of thousands of lives.

Erdoğan has been targeting followers of the Gülen movement, a faith-based group inspired by Turkish cleric Fethullah Gülen, since the corruption investigations of December 17-25, 2013, which implicated then-prime minister Erdoğan, his family members and his inner circle.

Turkey also focuses its intelligence or influence activities in Germany on politics, industry and the military, as well as research and high-tech sectors and their effects on the EU and NATO, the report said, adding that pro-Turkish-government organizations, such as the Union of International Democrats (UID)– known as Erdoğan’s largest network in Europe — promote the current politics in Germany and other European countries.

The report lists Turkish Hezbollah (TH), Millî Görüş movement and affiliated associations (IGMG) and Furkan Gemeinschaft (Furkan Community) as the Islamist extremist organizations and the PKK, the Revolutionary People’s Liberation Party/Front (DHKP/C) and the right-wing Turkish Ülkücü movement as the extremist organizations of foreigners that are followed by the BfV for posing a threat to security.

The number of criminal and violent offenses associated with extremism by foreigners increased by 17.4 percent in 2021 to 776, according to the report.

Speaking during a press meeting, Haldenwang said they considered a possible scenario in which the Turkish government might further increase its activities in Germany and tensions might escalate among Turkish society in Germany before the elections that are expected to be held next year in Turkey.

“We are in dialogue with our Turkish partners. We’ll follow all the relevant clues within the scope of our work in which we … monitor Turkish organizations as well. We’ll also take the necessary steps,” Haldenwang said.