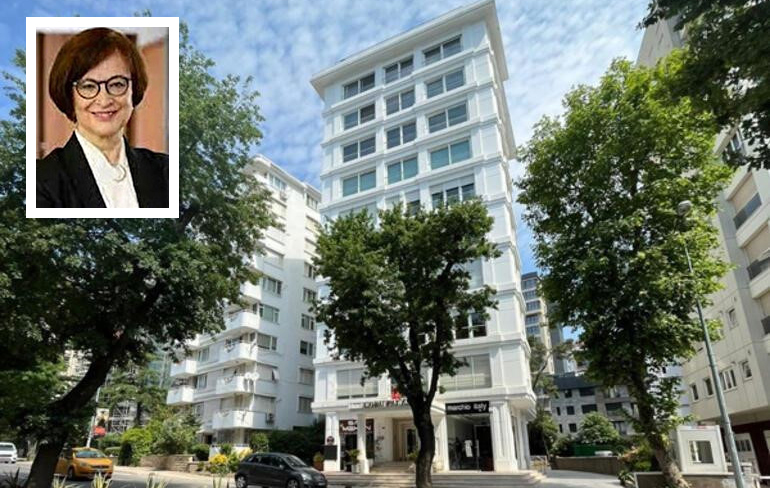 Aysun Mercan, an administrative board member of a Japanese bank in Turkey, is the latest victim of Turkish phone scammers, who defrauded her by saying “FETÖ” had her identity information and could use it to commit crimes, the pro-government Sabah daily reported on Wednesday.

FETÖ is a derogatory term used by the Turkish government to refer to the faith-based Gülen movement as a terrorist organization.

According to Sabah, one of the scammers called Mercan on Jan. 8, introduced himself as the Kadıköy chief of police and told her that Gülenists had her personal information, also giving her the name and the phone number of someone who he said was a prosecutor who would carry out an investigation into the incident.

The scammers then had Mercan sell her house and also took half a million dollars she received from the sale.

Mercan realized she had been defrauded after the scammers, who had told her to wait for further instructions, hadn’t called her again. She then went to the police to file a complaint about the scammers, and an investigation was launched into the incident afterward, Sabah said.

In recent years, phone scams have proliferated in Turkey and mainly target elderly people living alone. More often than not, they made their victims believe their name came up in investigations related to Gülenists and the outlawed Kurdistan Workers’ Party (PKK). Through persuasion combined with prior knowledge of personal information about their victims that they have carefully studied, they made them send money “to verify if their money were used in activities of terrorist groups.”