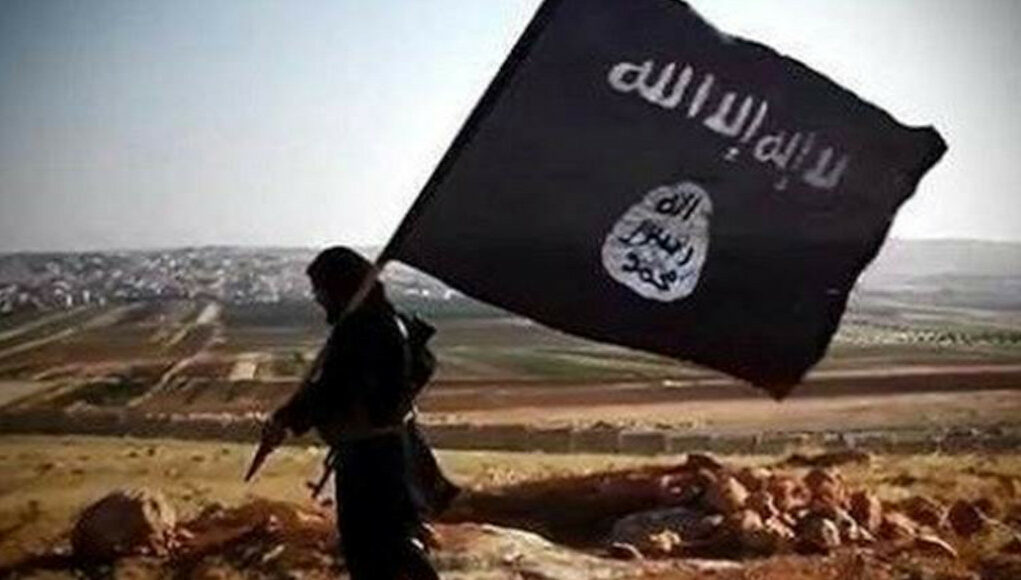 The new leader of the Islamic State in Iraq and the Levant (ISIL) has been captured in a recent raid in İstanbul, according to reports on Turkish news website OdaTV and Bloomberg News.

Counterterrorism police and intelligence agents detained a man they believe has led the jihadist group since its previous chief died in a US operation in Syria in February, Turkish officials, asking not to be identified because of the sensitivity of the matter, told Bloomberg.

OdaTV identified the arrested man as Abu al-Hassan al-Hashimi al-Qurayshi without saying how it obtained the information. Previous reports have given a similar name for the new ISIL leader.

It was the first official comment from the armed group about its leader Abu Ibrahim al-Hashimi al-Qurayshi since US officials said he blew himself up along with members of his family as American forces raided his hideout in the northwestern Syrian town of Atmeh, near the border with Turkey on Feb. 3.

Bloomberg News said it could not independently verify the identity of the man detained by Turkish authorities.

President Recep Tayyip Erdoğan has been informed of his capture, the officials said Thursday. He is expected to announce the arrest in the coming days, OdaTV said.

The officials said the terrorist leader was captured following lengthy police surveillance of a house where he was staying. OdaTV said police did not open fire during the raid.

Turkish forces have clashed with ISIL militants at home and in neighboring Syria over recent years, ousting the jihadist fighters from several towns near Turkey’s border.

News of the detention also came as Ankara is signaling plans for a fresh operation into Syrian territory to confront Syrian Kurdish People’s Protection Units (YPG) forces backed by the US but viewed as terrorists by Turkey for their links to the outlawed Kurdistan Workers’ Party (PKK), listed as a terrorist organization by Turkey and its Western allies.

The YPG received Western support as one of the most effective forces fighting to dismantle the ISIL caliphate.

Several attacks in Turkey in 2015 and 2016 were claimed by ISIL or attributed by Ankara to the jihadist group.

In January 2016 a suicide bomber blew himself up in the historic heart of Istanbul among a group of German tourists, killing 12 of them.

The Turkish authorities said the bomber was a 28-year-old Syrian ISIL member, but the jihadist group has not formally claimed responsibility.

ISIL claimed responsibility for an attack on an İstanbul nightclub during New Year celebrations that killed 39 people in 2017.