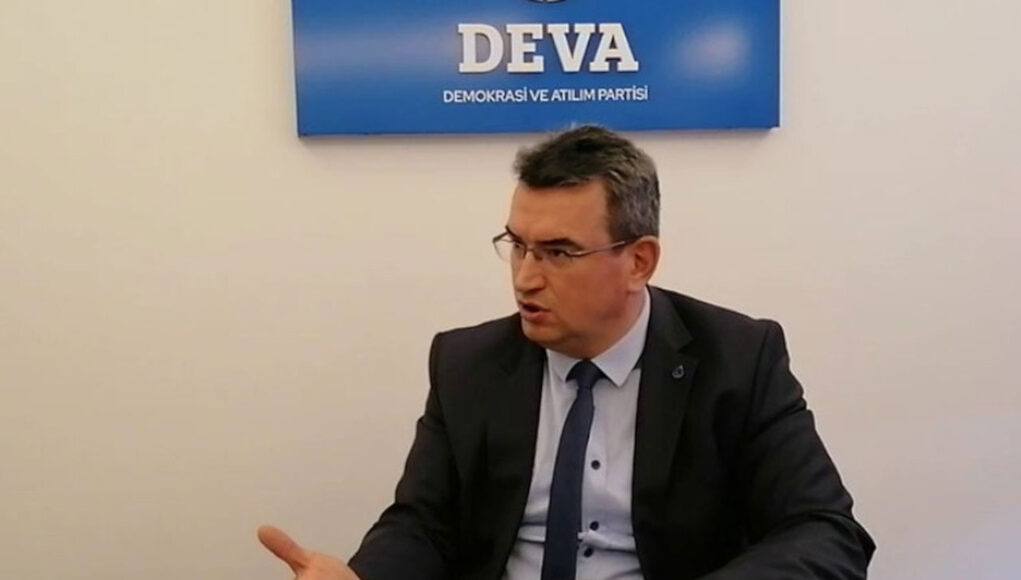 Gürcan, one of the co-founders of the Democracy and Progress Party (DEVA), had been held behind bars since November on charges of “political and military espionage.”

Gürcan walked free from an Ankara prison and was welcomed by his lawyers and family after the court ruling, the official Anadolu news agency reported.

Last year, Gürcan criticized the government’s agreements with the United Arab Emirates, arguing that Turkey would be forced to make concessions in return for investment pledged by the UAE.