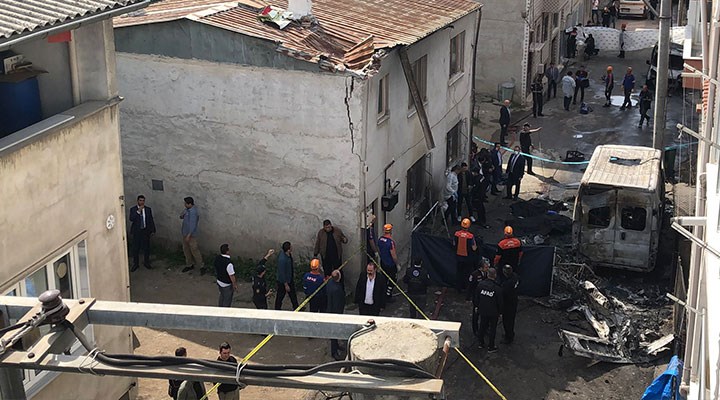 A single-engine training plane crashed into a residential district in Turkey’s northwestern city of Bursa, killing the flight instructor and student but causing no other injuries, Agence France-Presse reported, citing the local governor.

Television images showed flames and thick plumes of smoke rising over a residential street in the city of more than 2 million people, with large crowds of onlookers watching firefighters work to douse the flames.

The plane appeared to land in the middle of the road, between two rows of houses, damaging several parked cars.

“According to preliminary findings, there were no other injuries,” the Anadolu state news agency quoted Canbolat as saying.

The 2002 model plane crashed shortly after taking off from the local airport, apparently “for technical reasons,” the governor said.