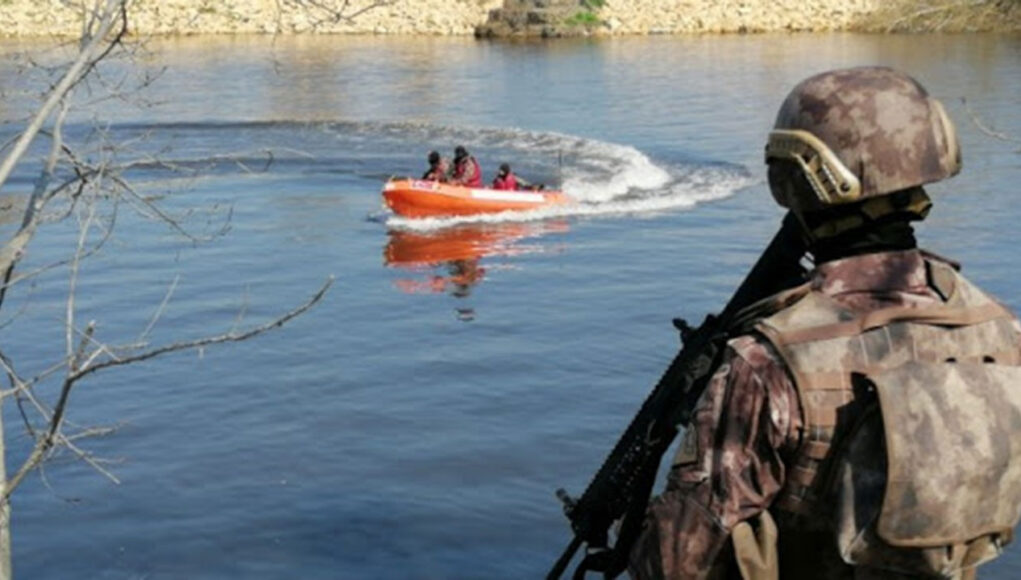 Greek police rescued 64 asylum seekers, including 10 children, who had been left by smugglers on a tiny islet in the Evros River, which constitutes the Greece-Turkey land border, the Stockholm Center for Freedom reported, citing The Associated Press.

Greek police on Thursday safely evacuated all 46 men, eight women and 10 children, who said they were Syrian nationals seeking asylum in the European Union.

They had been left on the island, near the northeastern Greek town of Didymoteicho, by smugglers who took them there by boat from the Turkish side, The AP said.

A female migrant was found dead after shooting erupted as she and others tried to cross into Greece from Turkey by boat on Saturday night. It wasn’t clear who fired the fatal shot.

Greece is often the country of choice for migrants fleeing war and poverty in Africa and the Middle East to try to reach a better life in the European Union.

After large numbers of migrants tried to cross the Evros River from Turkey in March 2020, Greece bolstered border patrols and installed cameras, radar and a 40-kilometre (25-mile) steel fence over five meters (16 feet) high in the area where shooting incidents are not uncommon.