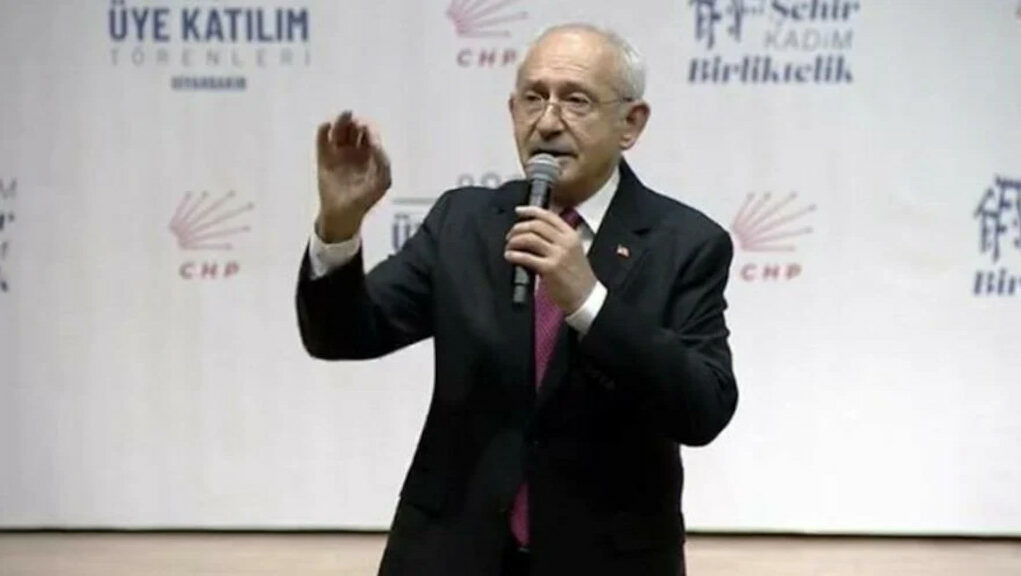 Turkey’s Supreme Court of Appeals has overturned a 2020 decision ordering main opposition leader Kemal Kılıçdaroğlu to pay President Recep Tayyip Erdoğan, his relatives and one of his friends a total of TL 197,000 ($13,500) in damages for his allegations that they had secretly transferred money to an offshore company based in the Isle of Man, local media reported on Wednesday.

Celal Çelik, lawyer for Republican People’s Party (CHP) leader Kılıçdaroğlu, on Wednesday announced the development on Twitter, saying: “This time, the Supreme Court of Appeals taught Erdoğan a lesson! … Kemal Kılıçdaroğlu turned out to be right regarding the case of the Isle of Man, too, and we have won.”

Kılıçdaroğlu alleged in a parliamentary group meeting in November 2017 that in 2011 the group had conducted transfers amounting to $18 million to an offshore company based in the Isle of Man, a tax haven. He produced SWIFT codes and bank receipts to back up his claims.

The allegations resulted in the CHP leader being sued for damages by Erdoğan and his close circle.

After an initial court decision in November 2019 imposing a larger amount of damages was overturned by an appeals court, the case was heard again.

Members of the appeals court that overturned the initial ruling reportedly came under political pressure afterward, with some members even being denied their right to leave without pay.