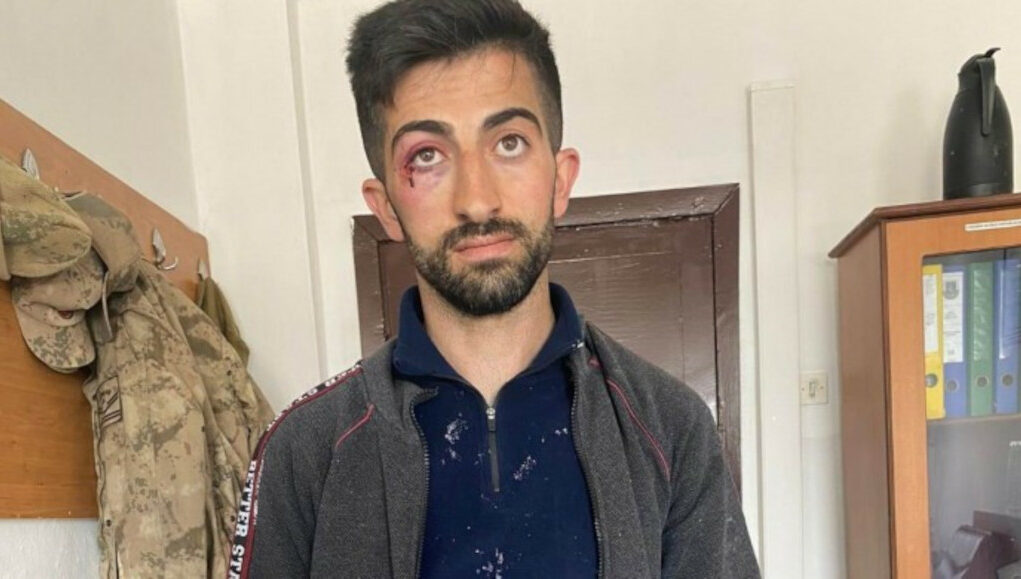 A Kurdish man in Turkey’s eastern Van province has claimed he was severely beaten by Turkish gendarmes, the Stockholm Center for Freedom reported, citing the Duvar news website.

Yakup Avan, 25, said the officers raided his home on the night of April 2, beat him and then detained him. Avan also claimed the officers also shot and killed his horse.

Avan was taken to the hospital for a health check, where the doctor found several broken fingers, broken bones in both his wrists and bruises on several parts of his body. He was later taken to the gendarmerie station for questioning.

Avan’s uncle Mehmet Avan said he witnessed the incident and expressed outrage that his nephew was mistreated. “Beating my nephew until his bones broke and then killing an innocent animal is inhumane,” he said.

Avan’s lawyer Samet Aksoy also criticized the gendarmes, saying nothing gave them the right to physically harm his client. “Whatever my client was accused of, it does not mean they can mistreat him,” he said.

After questioning Avan appeared in court and was arrested for alleged involvement in migrant smuggling. His lawyer said they would be filing a complaint against the gendarmes.

Ill-treatment and torture have become widespread and systematic in Turkey. Lack of condemnation from higher officials and a readiness to cover up allegations rather than investigate them have resulted in widespread impunity for the security forces.

Two Iranian smugglers were allegedly subjected to abuse and torture at an army post on the Iranian border in Van last year.

The two men, Hasan Kecelanlu and Behnam Semedi, were held at a police station in a border village where they were allegedly beaten, attacked with knives and tortured with cold water. Kecelanlu died, allegedly as a result of the torture, and Semedi was put in intensive care.