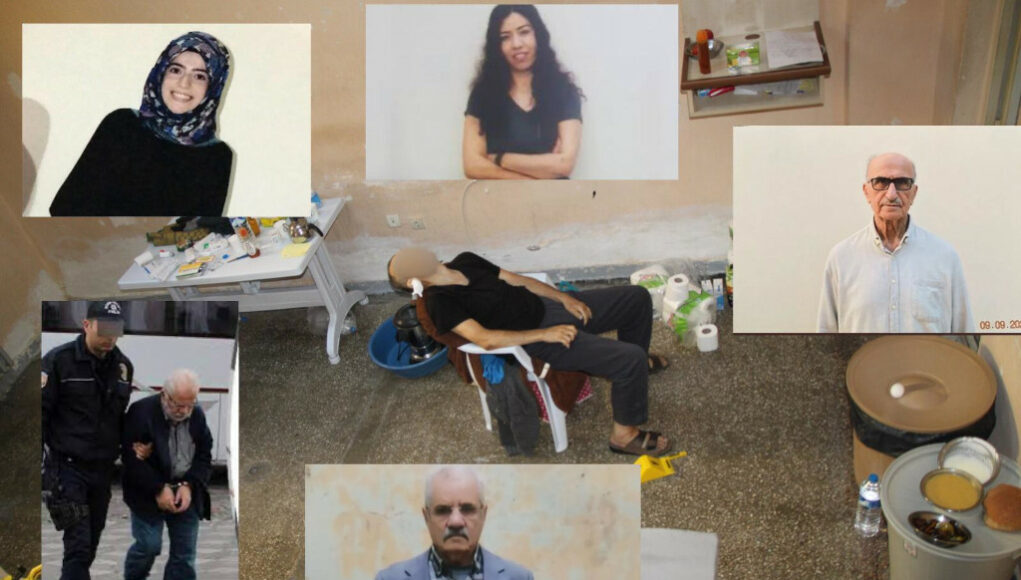 Gergerlioğlu also said on social media on Monday that the ministry has not replied to 175 parliamentary questions on cases in Turkish prisons since the appointment of Justice Minister Bekir Bozdağ on January 29, 2022.

Speaking to prison guards at an event on Saturday, Bozdağ said the government “has not closed its eyes to torture and mistreatment in its prisons,” claiming it has one of the best penal systems in the world.

An annual report by Amnesty International (AI) on the state of human rights in the world revealed that serious and credible allegations of torture and other ill-treatment were made in Turkey last year.

Kurdish inmate Baran, 80, who was suffering from end-stage colon cancer, died in March in southeastern Turkey’s Mardin province after being denied release from prison to seek proper treatment.

Eighty-two-year-old philanthropist with Alzheimer’s disease Bekmezci died in February amid calls for his immediate release from prison.

Muğla, an 84-year-old ailing man who was serving a sentence on conviction of links to the Gülen movement, passed away in February after contracting COVID-19 in prison.

Kabakçıoğlu was found dead on a chair in a quarantine cell in prison in August 2020. He struggled with multiple health problems during his time in prison. Already an asthma patient, Kabakçıoğlu lost 40 kilos and developed diabetes while serving a sentence at the Gümüşhane E Type Closed Prison due to the poor conditions of the facility.

Gençosman, a 30-year-old Turkish woman who was put in pretrial detention in May 2018 over alleged links to the Gülen movement, died in July 2018 in a prison in Ordu province, reportedly due to deprivation of the medication she took for pneumonitis.