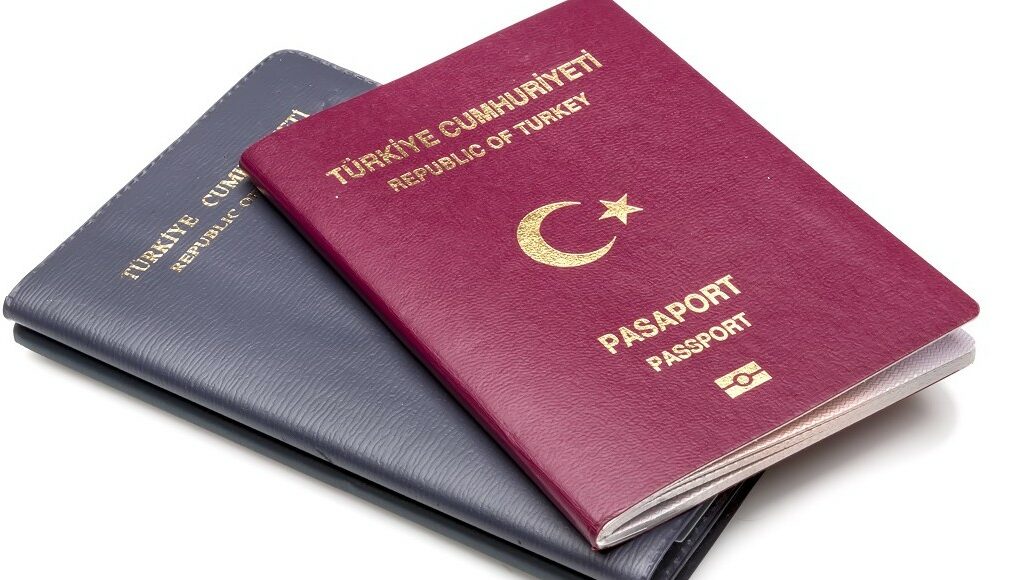 Turkey has dropped two places on a list of countries with the most powerful passports and now ranks 52nd, according to the report for Q2 2022 by the Henley Passport Index.

Although Turkish citizens can still travel to 110 countries visa-free, the Turkish passport dropped two places from 50th in January.

The Henley Passport Index is the original ranking of all the world’s passports according to the number of destinations their holders can access without a prior visa. The ranking is based on exclusive data from the IATA, which maintains the world’s largest and most accurate database of travel information, and is enhanced by ongoing research by the Henley & Partners Research Department.

The updated rankings were clearly affected by the Russia-Ukraine war as the Ukrainian passport rose one place from 35th to 34th while the Russian passport dropped three places from 46th to 49th.

“The invasion has triggered the worst refugee crisis in Europe since World War II, with more than 4 million Ukrainians having fled to neighboring countries. In response to Russia’s actions, the EU, the US, Canada, and other Western countries have closed their airspaces to Russian air carriers, imposed stiff travel bans on individual Russian citizens, and in many cases have stopped processing visa applications altogether, effectively condemning the Russian passport to junk status throughout much of the developed world,” said the press release posted on Tuesday on the Henley & Partners’s website.

According to the index, Afghanistan is at the bottom of the index as Afghan nationals can travel 26 countries visa-free.

According to the index, which has been available since 2006, Turkey’s passport peaked in 2014, ranking 38th.

Turks frequently complain about the weakness of the Turkish passport as they have to obtain visas to visit many countries.

Criticism of the declining value of the Turkish passport has occasionally elicited disproportionate action from the Turkish government.

Last year, two young people were briefly detained, handcuffed and released on judicial probation including a travel ban for allegedly insulting the value of the Turkish passport in a TikTok video in which they were seen using Turkish passports for various purposes other than traveling such as coasters, hot pot holders and bookmarks.