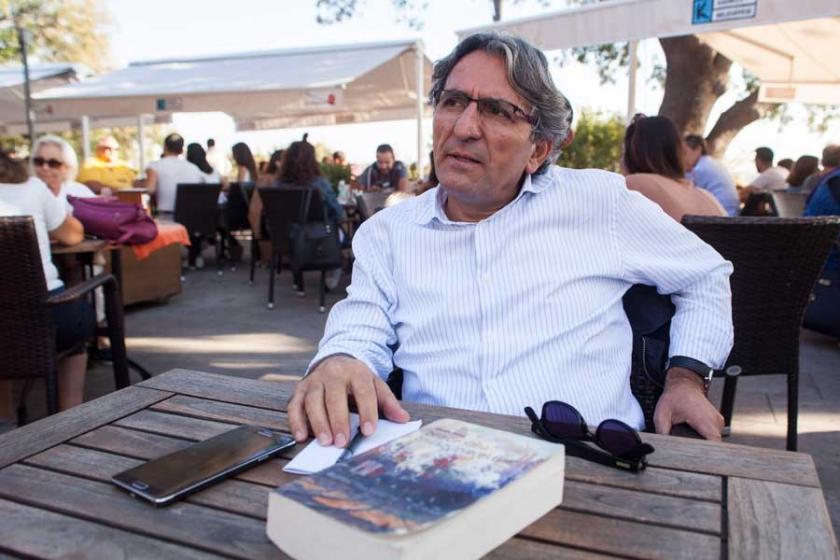 A columnist for the left-wing Evrensel newspaper has been indicted on charges of insulting President Recep Tayyip Erdoğan in an opinion piece in which he criticized the government response to wildfires in the country in the summer of 2021, Evrensel reported.

An investigation was launched into İmrek in December by an İstanbul prosecutor on accusations of insulting the president and provoking hatred and enmity among the public. The prosecutor indicted the journalist at the conclusion of the investigation.

The columnist is accused in the indictment of making statements in his article that were likely to tarnish the honor and prestige of the president and thus committing the crime of insulting the president.

In his article İmrek criticized the inadequate number of firefighting aircraft to contain the wildfires, saying the government could have purchased many such planes with the money spent on Erdoğan’s luxurious presidential palace in Ankara.

Erdoğan and his ruling Justice and Development Party (AKP) government attracted widespread criticism over their poor response and inadequate preparedness for the large-scale wildfires that ravaged the country’s southern and western coasts in late July and claimed the lives of eight people and thousands of animals, also destroying large swathes of forestland, until they were fully contained in mid-August.

The harsh criticism by opposition figures and the public targeting Turkish authorities centered around Erdoğan’s inaction and the small number of firefighting planes actively used to respond to the fires.

İmrek denied the insult charges in his defense statement and said his criticism was within the limits of freedom of the press.

They want to silence us,” İmrek tweeted on Tuesday, sharing a copy of his article, which he said included no elements of any crime.

Insulting the president is subject to criminal charges under the controversial Article 299 of the Turkish Penal Code (TCK), and thousands of people in the country are under investigation, with most of them facing the threat of imprisonment over alleged insults of Erdoğan. Whoever insults the president can face up to four years in prison, a sentence that can be increased if the crime was committed through the mass media.