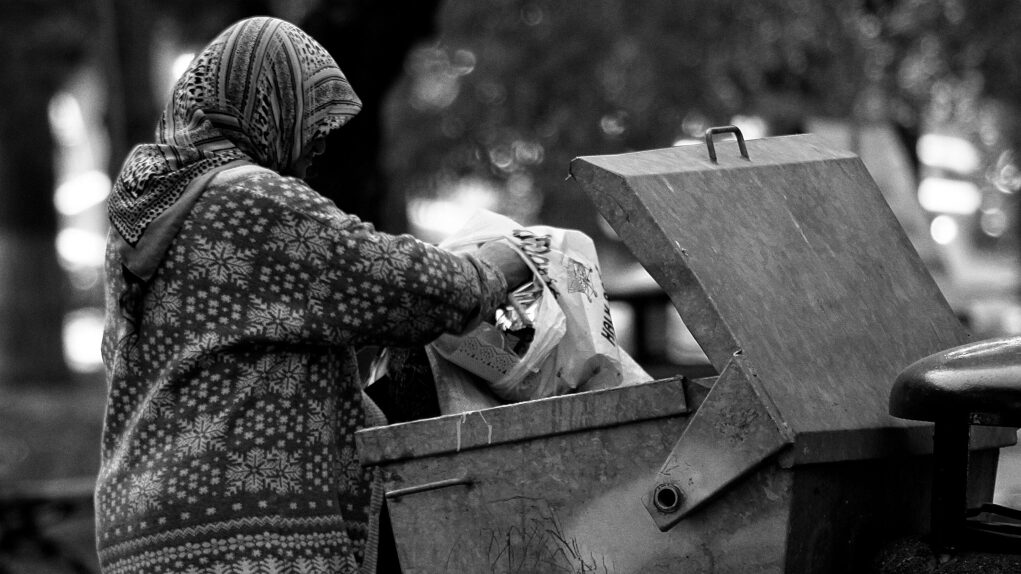 In the “Turkey Report” conducted in March, participants were asked to what extent their income was sufficient to pay for their expenses.

According to the survey results, posted on Twitter by Turkey Report Director Can Selçuki, 59.4 percent of participants said their income was not sufficient to cover their expenses, while 27 percent said they can barely manage.

Only 7 percent of respondents said their income was higher than their expenses, with 6 percent saying it was considerably higher.

The survey revealed that the country’s economic woes are taking a toll even on supporters of the ruling Justice and Development Party (AKP), with 40.7 percent of AKP voters saying their income was inadequate to cover their expenses.

A staggeringly high cost of living has become the new normal in Turkey, where recent increases in food and utility prices are pushing up inflation, further crippling the purchasing power of citizens

In March consumer prices accelerated to 61.14 percent at an annual rate, up from 54.4 percent in February.

The prices of basic food products such as soft Turkish flatbread, traditionally consumed by Turks during the holy month of Ramadan, meat and sugar have recently increased.

Turkey imports almost all of its energy, leaving it vulnerable to big price swings. Energy costs started rising in September and surged 212 percent year-on-year in the first two months of 2022 to $16.8 billion.

The weakening lira and the rising cost of living have become major sources of public discontent in Turkey as President Recep Tayyip Erdoğan faces an election next year.