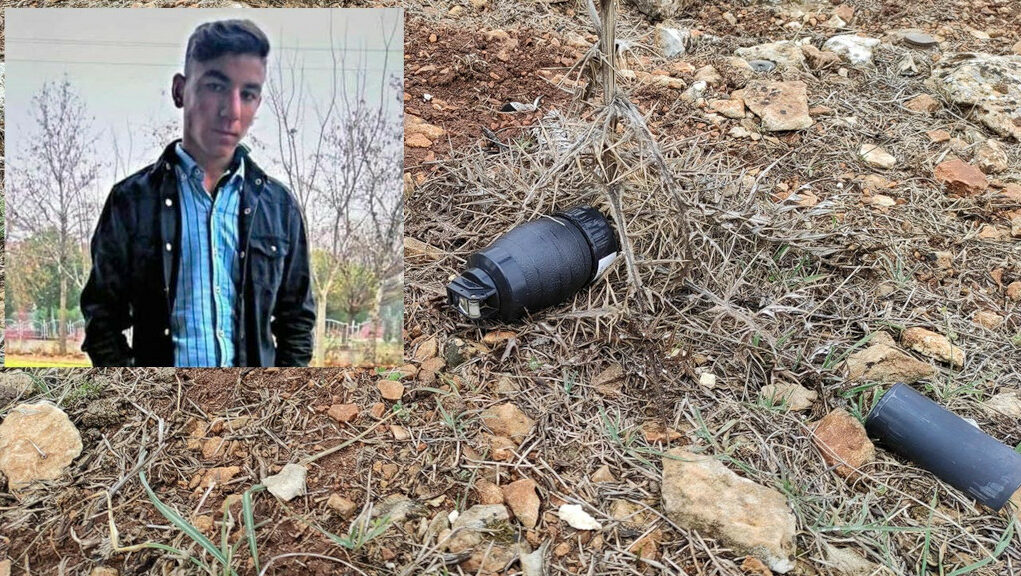 Turkey’s pro-Kurdish Peoples’ Democratic Party (HDP) has called for an investigation into the death of Muharrem Aksem in a police target practice area in southeastern Turkey on March 24, the Stockholm Center for Freedom reported, citing the Bianet news website.

Sixteen-year-old Aksem was a shepherd and had gone out to tend to his flock. His body was discovered late on March 24 in an open area in Turkey’s southeastern Şanlıurfa province that is used by special operations police twice a week for target practice. On the day the body was discovered, officers had been practicing in the area, according to witness statements, local media reports said.

“An effective investigation into his death should immediately be launched, and the people responsible for the killing should be brought to justice,” HDP Co-chair Pervin Buldan said at a meeting of her party in the Turkish Parliament on Tuesday.

According to Euronews, Aksem’s preliminary autopsy report revealed that 12 different sizes of metallic objects were removed from his body; he had multiple wounds on his face and body; and his right hand was severed.

Commenting on the report, the family’s lawyer Hatice Akıllı Öz told Euronews that the report did not include the cause of death, adding that at first glance, they suspected it might be an explosion that had killed the boy.

The Urfa Governor’s Office also released a statement, saying that based on the data from the preliminary report, the victim died as a result of the detonation of an object that he may have found after 5:30 p.m. on Thursday, when he made his last phone call.

Vefa stated that the ruling Justice and Development Party (AKP) government’s policy of impunity for law enforcement officers in such incidents unfortunately indicates that similar deaths will continue to take place in Turkey.

According to a report by the Diyarbakır Bar Association, 67 children have been killed in Turkey in accidents involving explosions and armored vehicles over the past 10 years, mostly in Kurdish-populated areas, DW said.