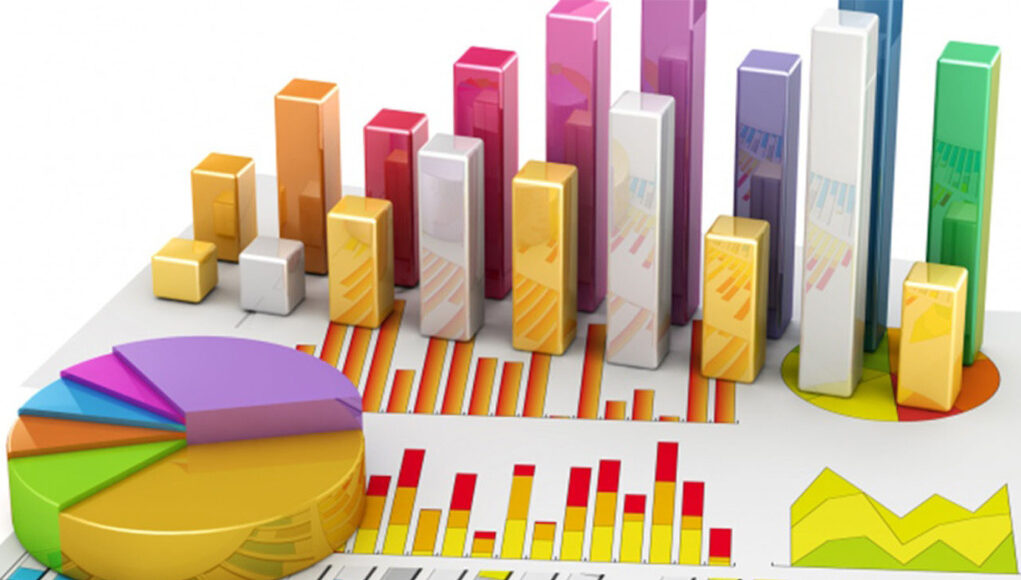 An overwhelming majority of Turks said they have perceived no significant change in food or energy prices after recent value added tax (VAT) cuts enacted by the ruling Justice and Development Party (AKP), according to the results of an opinion poll conducted by the Ankara-based MetroPoll company.

The results of the survey, titled “Turkey’s Pulse – March 2022,” were shared on Tuesday by Özer Sencar, the owner of MetroPoll, on social media.

When asked “Do you think the VAT cuts announced on essential food items have led to any reduction in prices?” 82.1 percent of respondents said there was no change and 7.4 percent said they hadn’t heard about the cuts, while only 10.5 percent said prices have declined.

“The VAT cuts on essential food items have apparently made no change in prices,” Özer Sencar, MetroPoll’s founder, tweeted.

Sencar noted in a tweet that the VAT cuts in electricity bills have not introduced any relief to voters’ budgets.

Turks started 2022 with news of jacked-up prices, fueled by a currency crisis amid the highest rate of inflation in nearly two decades.

Turkey’s Energy Market Regulatory Authority (EPDK) announced on Jan. 1 that it had raised electricity prices by 52 percent for lower-demand households for the new year and 127 percent for high-demand commercial users, while the Petroleum Pipeline Corporation (BOTAŞ) raised natural gas prices by 25 percent for households and 50 percent for industrial users.

In response to widespread protests in the streets and on social media over the rising electricity prices, President Recep Tayyip Erdoğan earlier this month announced a reduction of the sales tax on electricity used in residences and agricultural irrigation from 18 percent to 8 percent.

In January, Erdoğan had slashed the VAT on dairy products, fruits, vegetables and other basic food items from 8 percent to 1 percent as inflation surges to a near-20-year high.