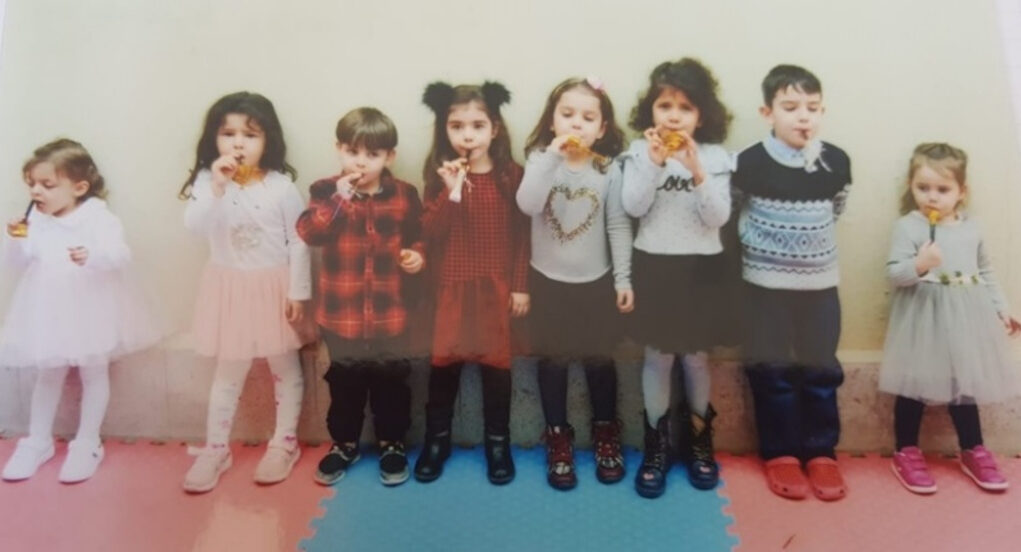 A female inmate on Thursday said women and children in her ward in İzmir’s Şakran Prison were suffering from overcrowding, sickness and neglect, the Stockholm Center for Freedom reported, citing the Bold Medya news website.

The inmate, who preferred to remain anonymous, told a relative during a visit there were currently 14 women and 16 children in one ward. “There’s another ward with fewer inmates, and we’ve petitioned several times for some of us to be sent to that ward,” she said. “However, the prison administration has denied our requests, saying they can only separate us if we’re more than 33 people.”

The inmate added that the children were continuously sick and did not have enough personal space. The age gap between the children was also wide, ranging from 20-month-old toddlers to 5-year-old children.

“Because children from different age groups are forced to live in a cramped area, they often become aggressive towards one another,” she said.

In a recent statement posted on Twitter, the Directorate General of Prisons and Detention Centers claimed mothers and children were well cared for. Each ward has 11 cells, which are arranged so they host only two mothers and their child, it said. According to the statement each ward has a play area, a day-care center, a teacher and a child psychologist. The directorate denied there was a large number of inmates and children sharing the same ward.

Another female inmate who was recently released said the ward with children was disorganized and exhausting. Children did not have a separate place to play, and there was a large mat with toys at the entrance of the ward. She said wards that hosted women arrested for alleged links to the Gülen movement were especially crowded.

The Turkish government accuses the Gülen movement, inspired by Turkish Muslim cleric Fethullah Gülen, of masterminding a failed coup on July 15, 2016 and labels it a “terrorist organization,” although the movement strongly denies involvement in the coup attempt or any terrorist activity.

As  of December 2021 there were 548 children in prison with their mothers. Human rights advocates have said children accompany their mothers in prison at very young ages, which are often critical periods in their mental and physical development. However, children are not provided basic needs such as crayons or toys. Some cells are not provided with a carpet for crawling babies, and inmates make makeshift rugs out of blankets. Many children did not have their own beds and shared their mothers’ food.