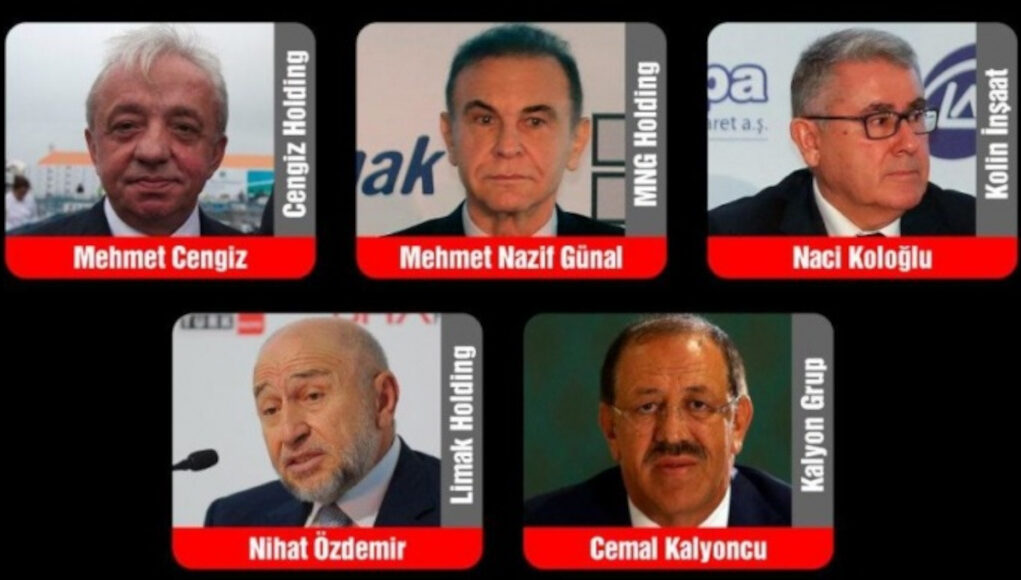 In a move interpreted as an attempt to save pro-government companies from criticism, the ruling Justice and Development Party (AKP) is planning to introduce a three-year prison sentence for news reports that could undermine corporate credibility, the Turkish media reported on Monday.

The draft law, part of an omnibus bill drafted by AKP lawmaker Bülent Tüfenkci and signed by 85 AKP deputies, also paves the way for judges to increase prison sentences by a sixth if the news report in question leads to any private or public damage.

The legislation is seen by many as an attempt by the AKP to ward off mounting pressure from opposition politicians and parties regarding the government’s close cooperation with pro-government businessmen in public tenders.

The opposition, in particular Republican People’s Party (CHP) leader Kemal Kılıçdaroğlu, has recently been vocal in its criticism of the way public tenders are distributed among pro-government companies.

The opposition parties accuse the five businessmen of tender-rigging and claim that they are Turkey’s biggest tax evaders.

AKP politicians, on the other hand, triy to fend off the attacks, arguing that the opposition parties have persistently raised objections to projects that are beneficial to the country.

Referring to the opposition parties’ criticism that the recently commissioned bridge over the Dardanelles was tendered as usual to the “gang of five,” AKP Deputy Chairman Mehmet Özhaseki on Thursday said there were other companies in the consortium that built the bridge.

“It’s wrong to classify people’s businesses based on sect, religion or political leaning,” said Bülent Turan, deputy chairman of the AKP’s parliamentary group, in an effort to defend the group of five.

Turan noted that one of the members of the consortium that built the bridge over the Dardanelles was a company owned by a CHP deputy.

According to World Bank data, those five firms in Turkey are among the world’s top 10 private sponsors of public infrastructure projects by investment and region for the years 1990 to 2020.

The companies have won tenders valued at $30 billion for infrastructure projects in the last four years, constituting 30 percent of all tenders held for government projects. The remainder of public tenders have been shared among 20,851 companies.