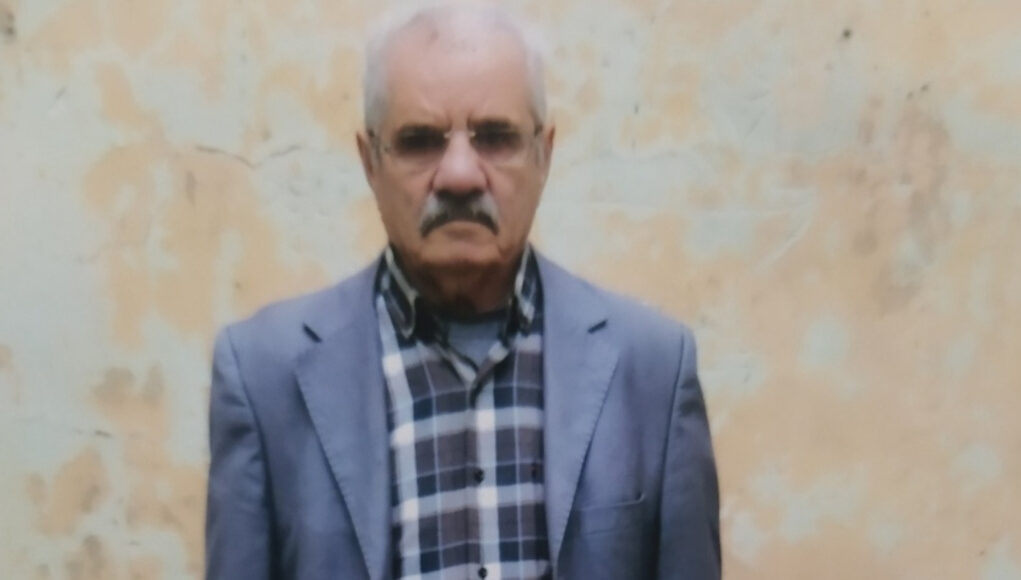 Kurdish inmate Abdo Baran, 80, who was suffering from end-stage colon cancer, died on Thursday in southeastern Turkey’s Mardin province after being denied release from prison to seek proper treatment, the Stockholm Center for Freedom reported.

Baran’s death was announced on Twitter by Peoples’ Democratic Party (HDP) deputy Ömer Faruk Gergerlioğlu, who expressed outrage that the ailing old man had not been released. “This is completely inhumane!” he said. “I have no words left to say. This old man died handcuffed to bed rails. He has been in prison for the last 25 years.”

Baran had been in the hospital for the past seven months. He was issued a report by a hospital saying he was not fit to go back to prison and should immediately be released. However, prison authorities were waiting for the Turkish Council of Forensic Medicine (ATK) to issue a similar report.

Despite the passage of three months, the ATK still had not issued a report by the time of Baran’s death.

In a previous statement Gergerlioğlu had urged authorities to immediately release Baran, saying he could die soon. He criticized the ATK for taking too long in issuing a report and accused them of not taking the situation seriously.

Baran had been serving an aggravated life sentence for attempting to destroy the territorial integrity of the country.

Baran was the third political prisoner to die of cancer in the first three months of this year, along with 83-year-old Yusuf Bekmezci and 84-year-old Nusret Muğla.