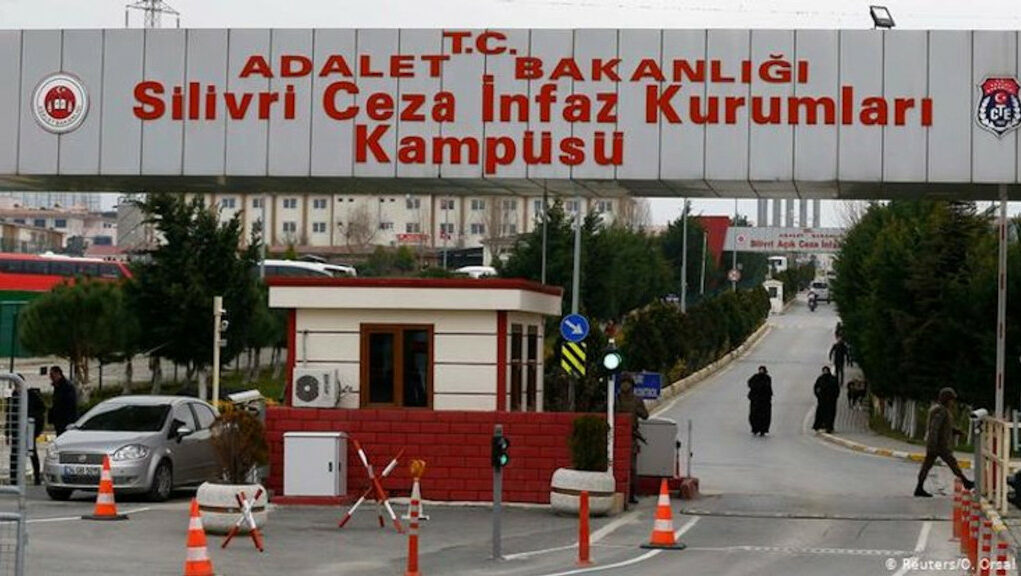 Melek Çetinkaya, the mother of a former military cadet who is serving a life sentence for allegedly participating in an abortive putsch in Turkey in July 2016, said on Twitter that her son’s prison cell was not provided with heating or warm water, the Stockholm Center for Freedom reported.

Çetinkaya said she had visited her son, Taha Furkan Çetinkaya, in İstanbul’s Silivri Prison Tuesday morning. Her son was wearing two sweaters because his cell was freezing cold.

In the last two weeks Istanbul has been gripped by snowstorms and freezing temperatures.

According to Çetinkaya the inmates’ food has also been decreased by half.

Silivri Prison is notorious for its large number of political prisoners, and the administration has been criticized for mistreating inmates, especially cadets.

Some cadets said they were arbitrarily restricted from buying drinking water and food from the canteen by the prison administration. Inmates said they needed to buy the food because they were given poor-quality meals, especially meat, and they were provided tainted tap water in the wards.