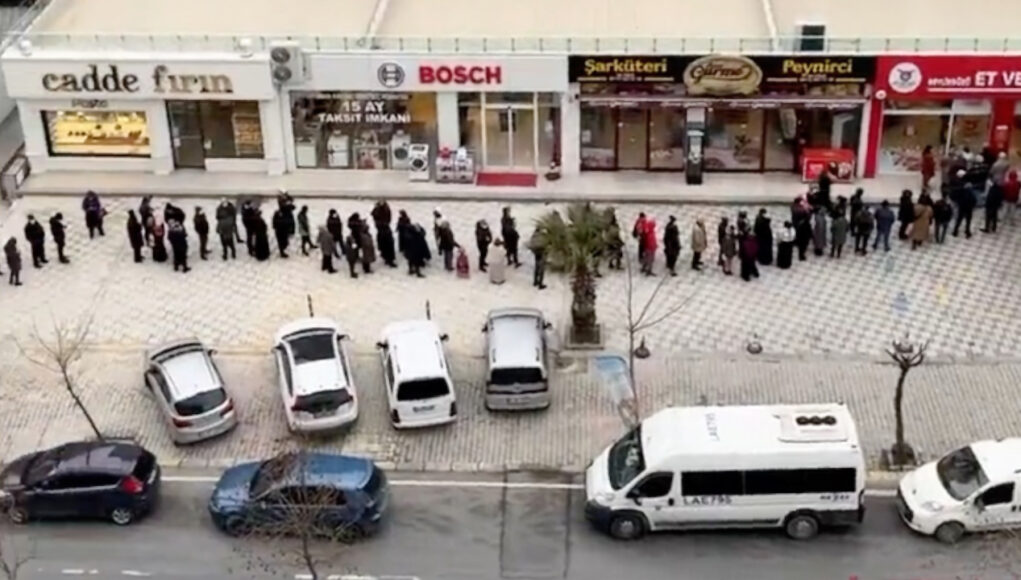 An opposition lawmaker has argued that a recently announced 48 percent increase in red meat prices in Turkey is due to the country’s livestock exports –- mainly to Qatar -– which surged by over 800 percent in the first two months of 2022, local media reported on Tuesday.

Main opposition Republican People’s Party (CHP) lawmaker Özgür Karabat on Tuesday said in a series of tweets that the government had continued to gradually increase its livestock exports, mainly to Qatar, despite warnings that it might lead to a scarcity of red meat in Turkey.

Livestock exports increased by 866 percent in the first two months of this year alone, and 2.5 million head of cattle were sold to Qatar in the November-December 2021 period, Karabat said, adding that such countries as Qatar and Iran had secured their meat supply with live animals imported from Turkey.

Karabat said the government’s move to increase exports aimed to recover some of the losses of the Turkish lira, which declined 44 percent against the US dollar last year and is down 11 percent this year, mainly due to the economic fallout from Russia’s invasion of Ukraine.

The MP said the Justice and Development Party (AKP) government boasts about high export figures while ignoring the decrease in Turks’ access to red meat.

“It’s because we have a scarcity of red meat that the Meat and Milk Board announced a 48 percent increase in red meat prices ahead of [the holy month of] Ramadan,” Karabat argued, noting that the government sold a kilogram of livestock for an average of $2.50-$3.00 abroad.

“If you remember, countries such as Russia and Ukraine, the grain basket of the world, imposed restrictions on agricultural exports during the pandemic, saying, ‘The priority is our own citizens.’ What is the AKP doing? They say Qataris are the priority,” Karabat said.

According to Turkish media reports, people waited in long lines in front of the Meat and Milk Board in the eastern province of Sivas on Tuesday to buy some meat before the increase in prices was implemented.