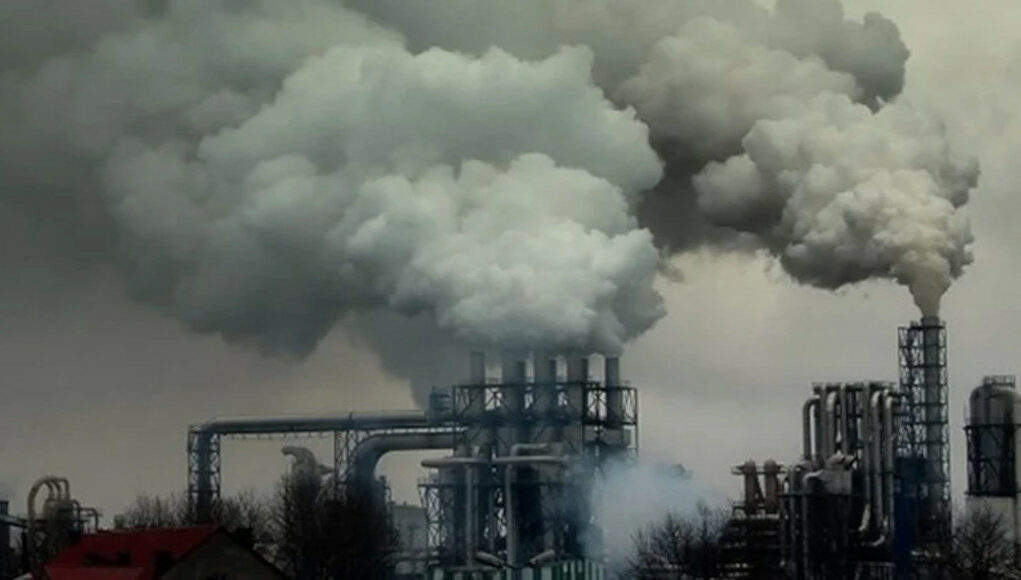 An international report on air quality has ranked Turkey in 46th place in terms of air quality while listing the eastern city of Iğdır as the most polluted city in Europe, BBC Turkish Service reported on Tuesday.

The 2021 report is based on the updated annual World Health Organization’s (WHO) air quality guideline for PM2.5, which was set at 5 μg/m3 (5 micrograms per cubic meter) for 2021.

The air pollution in Turkey was three to five times higher than the recommended WHO value throughout 2021 as the annual average PM2.5 was measured at 20 μg/m3, according to the report.

With this value, Turkey was ranked the seventh most polluted country among 42 European countries.

“A summer of record-breaking heat in southern Europe and central Russia generated immense wildfires in 2021. European countries affected spanned from Spain to Turkey,” the report said.

Ankara ranked 52nd among capital cities in terms of average annual PM2.5 concentration, with a value of 17.2 μg/m3 measured in Turkey’s capital city in 2021.

The report found Iğdır to be the most polluted city in Europe with an average annual PM2.5 concentration of 44.4 μg/m3.

The northwestern Turkish city of Düzce has also made into the list, listed as the ninth most polluted city in Europe with an average annual PM2.5 concentration of 66.2 μg/m3.

The 2021 World Air Quality Report finds that only 3 percent of cities and no single country met the latest WHO PM2.5 annual air quality guidelines.

PM2.5 is commonly accepted to be the most harmful, widely monitored air pollutant and has been found to be a major contributing factor to health conditions such as asthma, stroke and heart and lung disease. PM2.5 leads to millions of premature deaths every year.