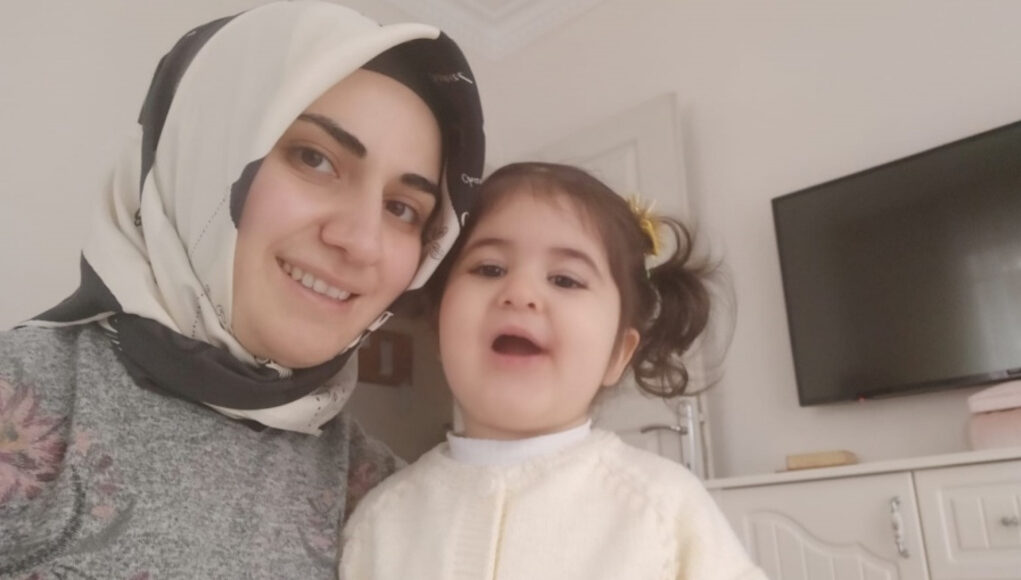 The 4-year-old daughter of a woman who was arrested for alleged links to the Gülen movement has started to receive psychological help after developing anxiety and social problems, the Stockholm Center for Freedom reported, citing the Tr724 news website.

Rana Uzunkaya was left to the care of her grandmother after her mother, Büşra Uzunkaya, was arrested on February 22. According to a medical report the young girl had difficulty communicating with others, was prone to outbursts of anger and could not concentrate on daily tasks.

Unable to understand where her mother was, Rana became an increasingly restless child after the arrest.

Sezgin Tanrıkulu, a deputy from the Republican People’s Party (CHP), said separating children from their mothers was inhumane and had to immediately stop. “When are authorities going to put an end to the arbitrary arrest of mothers?” he said. “Children like young Rana are suffering without their mothers.”

Uzunkaya is currently in a prison in western Edirne province, although the charges against her have not been disclosed.