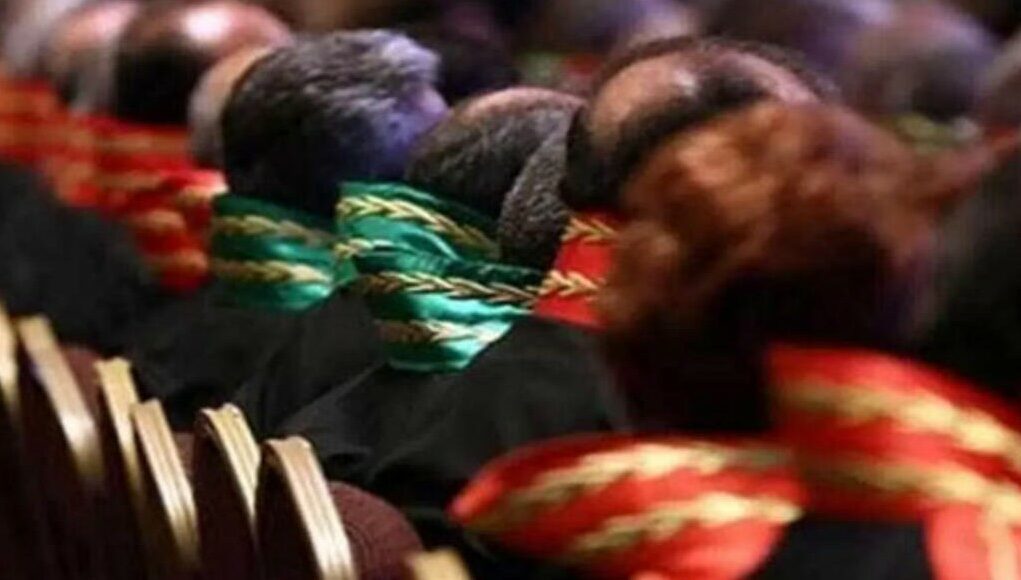 Turkey’s Supreme Board of Judges and Prosecutors (HSK) has removed five prosecutors from their jobs due to their alleged links to the Gülen movement, the Kronos news website reported.

The HSK’s decision on the prosecutors, who face ongoing investigations due to their alleged links to the movement, was published in the Official Gazette on Wednesday.