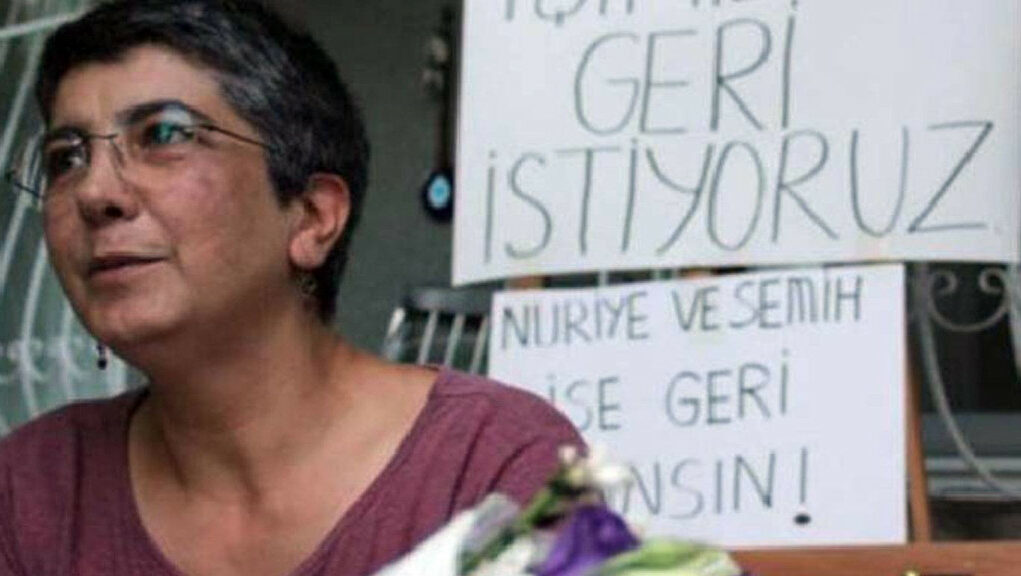 Former public servant and activist Acun Karadağ on Sunday said on Twitter that her sister, identified only as Sevilay, was detained at the airport after travelling to Turkey to attend their other sister’s funeral, the Stockholm Center for Freedom reported.

Karadağ said her sister went to Turkey from the Netherlands and was detained for allegedly insulting Turkish President Recep Tayyip Erdoğan. “It is inhumane to detain somebody who is on their way to a funeral,” she said. “[Authorities], please release my sister! Leave my family alone!”

Many people, including activists and Peoples’ Democratic Party (HDP) deputy Ömer Faruk Gergerlioğlu, called on authorities to release Karadağ’s sister. “I spoke with Sevilay on the phone. I hope authorities release her immediately. I cannot understand how a person arriving for a funeral can be detained,” Gergerlioğlu said.

Karadağ later in the day tweeted that the police had interrogated her sister and would allow her to attend the funeral.

Karadağ  was one of a number of former public servants protesting their abrupt firing by executive decrees on Ankara’s Yüksel Street. She was arrested in August 2020 and sent to prison during the COVID-19 pandemic despite suffering from chronic heart disease. She was twice subjected to an unlawful strip-search and was released in January 2021.