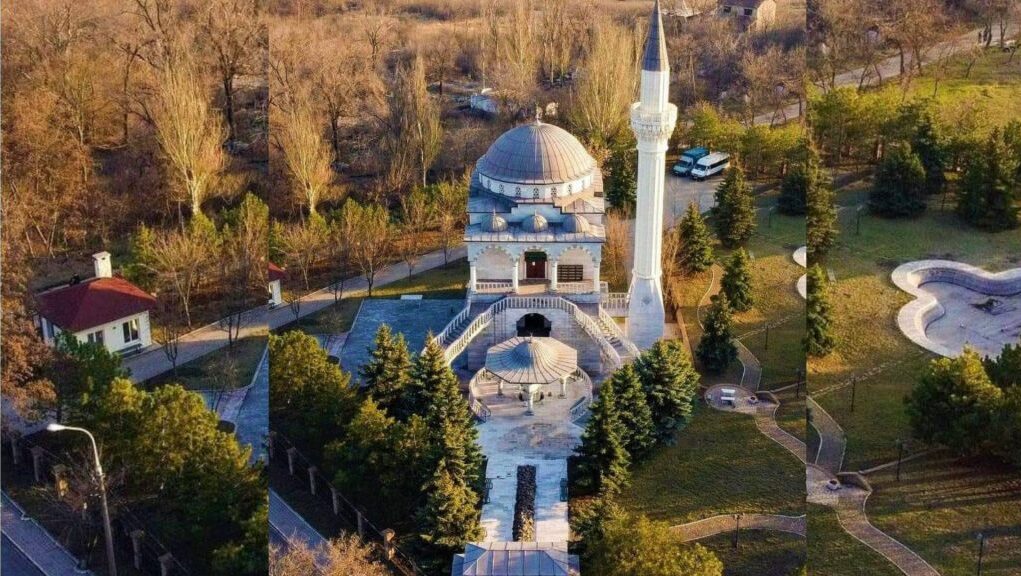 Eighty-six Turkish citizens, including 34 children, are sheltering in a mosque in the besieged southern Ukrainian port of Mariupol, as Russian forces continue shelling the city, Reuters reported on Friday, citing the Ukrainian Embassy in Ankara.

Citing local authorities, the embassy said Russian forces had been shelling the city, including the mosque, since the early morning hours, according to Reuters.

“Right now, the Russian army is bombing the Magnificent Mosque, built in memory of Suleiman the Magnificent and Hurrem Sultan [Roxelana]. Many adults and children, including Turkish citizens, are hiding in the mosque from the bombardment,” Dzheppar said.

Meanwhile, the state-run Anadolu news agency reported, quoting Foreign Ministry spokesman Tanju Bilgiç, that Turkey evacuated its embassy in Kyiv on Friday over security concerns and that the staff would be relocated to Chernivtsi near the Romanian border.

The decision to evacuate was made since Russian forces are expected to step up artillery and rocket attacks in Kyiv, Anadolu said, as the conflict enters its third week.

Turkey has been helping its citizens leave Ukraine by bus and train since Russia’s invasion began. Foreign Minister Mevlüt Çavuşoğlu on Thursday said 13,719 citizens had been evacuated.

The Cumhuriyet daily on Friday cited Turkish Presidency spokesman İbrahim Kalın as saying that Ankara had “no plans” to impose sanctions on Russia but was eager to “keep the channel of trust open” with its maritime neighbor.

Turkey has denounced Russia’s offensive against Ukraine, which started on Feb. 24, but stopped short of imposing punitive measures on Russia in a move that deviates from the majority of its NATO allies. Ankara has also declared its support for Ukraine’s territorial integrity and sovereignty.

Turkey, which shares maritime borders with both Ukraine and Russia, maintains close ties with both countries and has been seeking to mediate between its Black Sea neighbors.

A meeting on Thursday between Ukrainian Foreign Minister Dmytro Kuleba and his Russian counterpart, Sergei Lavrov, in Turkey’s southern Antalya province provided no concrete results, according to Reuters.

Following a meeting with Çavuşoğlu on Friday in Antalya, where the government is holding a diplomacy forum, NATO Secretary-General Jens Stoltenberg stressed the importance of Turkey’s mediation efforts between Russia and Ukraine to end the ongoing war and its deliveries of assistance to Kyiv.

Stoltenberg said in the written statement that Turkey’s strong leadership and commitment to NATO’s collective security were highly valued.