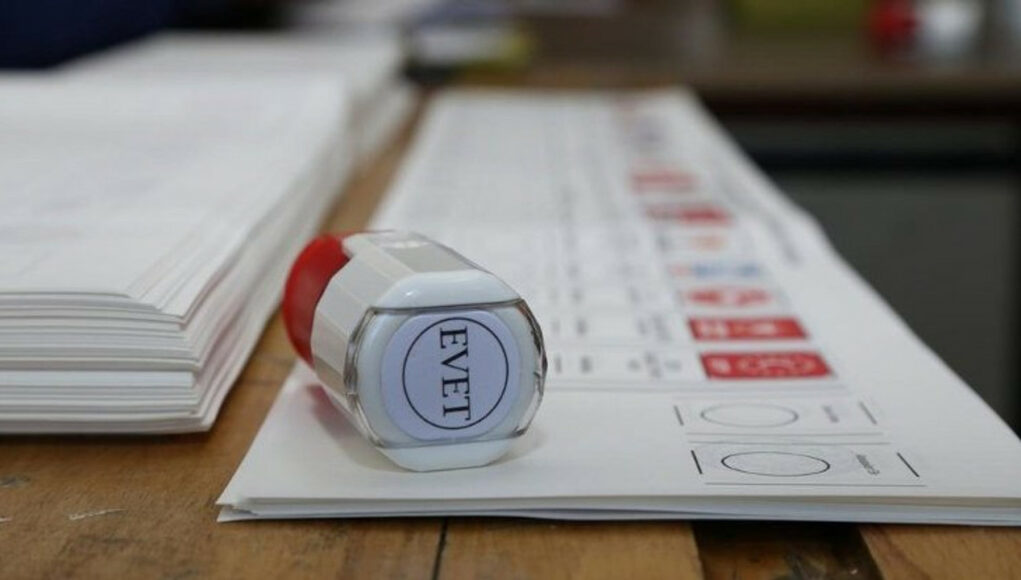 A recent opinion poll has found that 61 percent of Turkish voters have voted for the ruling Justice and Development Party (AKP) at least once in previous elections, the Kronos news website reported on Friday.

In a survey titled “Turkey’s Pulse – February 2022” conducted by MetroPoll, respondents were asked “Have you ever voted for the AKP in any of the past elections?”

A total of 60.8 of respondents said they voted for the AKP at least once, while 36.6 percent said they have never supported the ruling party, which has been in power since 2002.

In addition, the survey found that 74.7 percent of undecided voters and 66.9 percent of voters who refuse to vote in the next elections have voted at least once for the AKP.

“Around 61 percent of our voters have voted for the AKP at least once in past elections — an important finding that should be taken into consideration by political parties,” Özer Sencar, MetroPoll’s founder, tweeted.