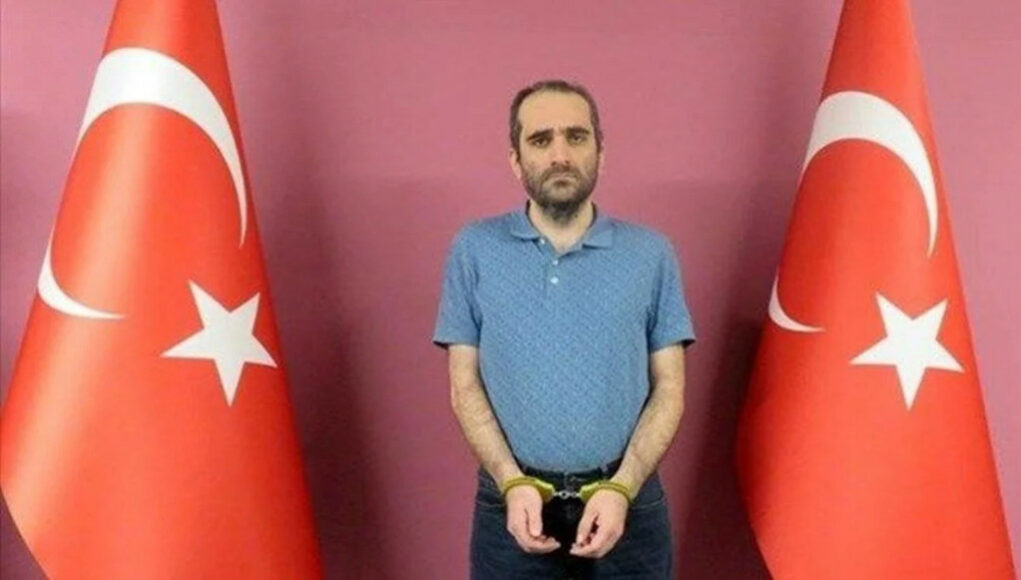 A Turkish prosecutor has recommended that a teacher who was forcibly returned from Kenya to Turkey last year due to his affiliation with the faith-based Gülen movement be sentenced to 15 years in prison on charges of terrorist organization membership, the Kronos news website reported.

Selahaddin Gülen, a nephew of Islamic scholar Fethullah Gülen, was brought back to Turkey by agents from Turkey’s intelligence agency (MIT) in May 2021. He was arrested in June by an Ankara court on charges of establishing and running an armed terrorist organization.

At the last hearing of Gülen’a trial at a high criminal court in Ankara on Tuesday, the prosecution submitted its opinion and said Selahaddin Gülen’s activities constitute the crime of terrorist organization membership rather than establishing and running a terrorist organization as it had originally alleged in the indictment.

The indictment sought a prison sentence of up to 22 years, six months for Gülen for establishing and running a terrorist organization.

Dismissing the investigations as a Gülenist coup and conspiracy against his government, Erdoğan designated the movement as a terrorist organization and began to target its members. He intensified the crackdown on the movement following the abortive putsch on July 15, 2016.

A report by Freedom House on global transnational repression in 2021 revealed the intensity, geographic reach and suddenness of the Turkish government’s campaign targeting dissidents abroad, noting that Turkey has become number one among countries that have conducted renditions from host states since 2014.

The Freedom House report also indicated that the Turkish government has pursued its perceived enemies in at least 30 host countries spread across the Americas, Europe, the Middle East, Africa and Asia since a 2016 coup attempt.

According to official statements by its interior ministry, Turkey has sent 800 extradition requests to 105 countries since the attempt, and more than 110 alleged members of the movement have been brought back to Turkey as part of the government’s global campaign.