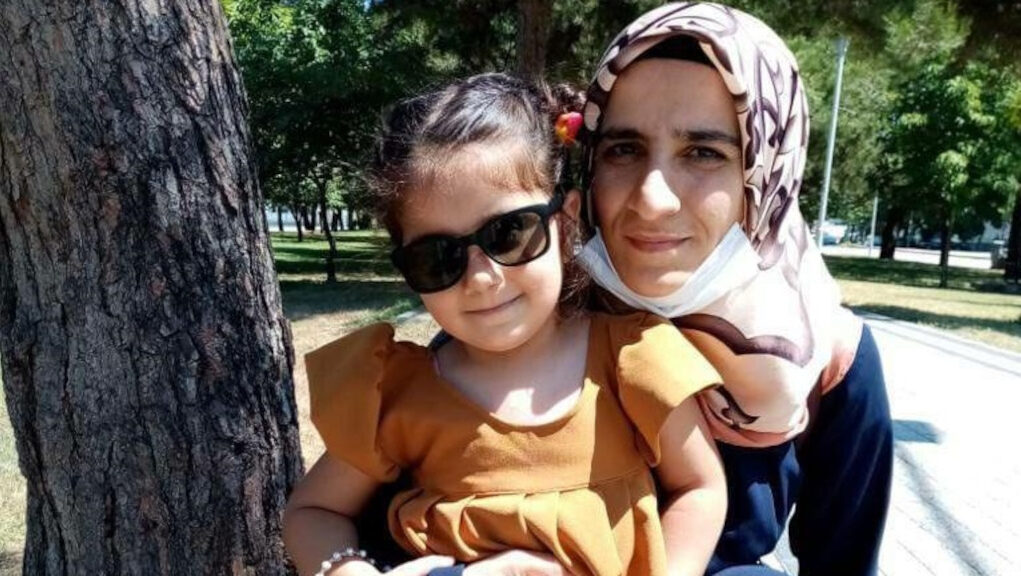 Two more children were left to the care of their relatives after their mother was arrested on February 18 for alleged links to the Gülen movement, the Stockholm Center for Freedom reported, the Bold Medya news website.

Former teacher Nazife Karakoç was arrested and sent to a prison in western Izmir province. Her two children, aged four and six, were sent to live with their disabled grandmother in northwestern Tekirdağ province nearly 400 kilometers away.

The children’s father has been in prison for links to the movement since 2018 and is currently in a prison in Bursa province. The couple were working at the same private education center before it was closed down by an executive decree.

The children’s aunt said they were distraught over their mother’s arrest and that the older child refused to speak or eat. According to the aunt the 6-year-old is aware that both his parents are under arrest.

The purge has damaged the unity of many families and left children to the care of relatives. Such separations have had a negative impact on the mental and physical well-being of children. In cases where grandparents are responsible for the child’s care, they cannot meet every need, especially in education.

Following the coup attempt the Turkish government declared a state of emergency and carried out a massive purge of state institutions against its political opponents under the pretext of an anti-coup fight. In addition to firing more than 130,000 civil servants as well as 29,444 members of the armed forces, the government also shut down 164 media organizations, 1,058 educational institutions and 1,769 NGOs with emergency decree-laws without any due process.