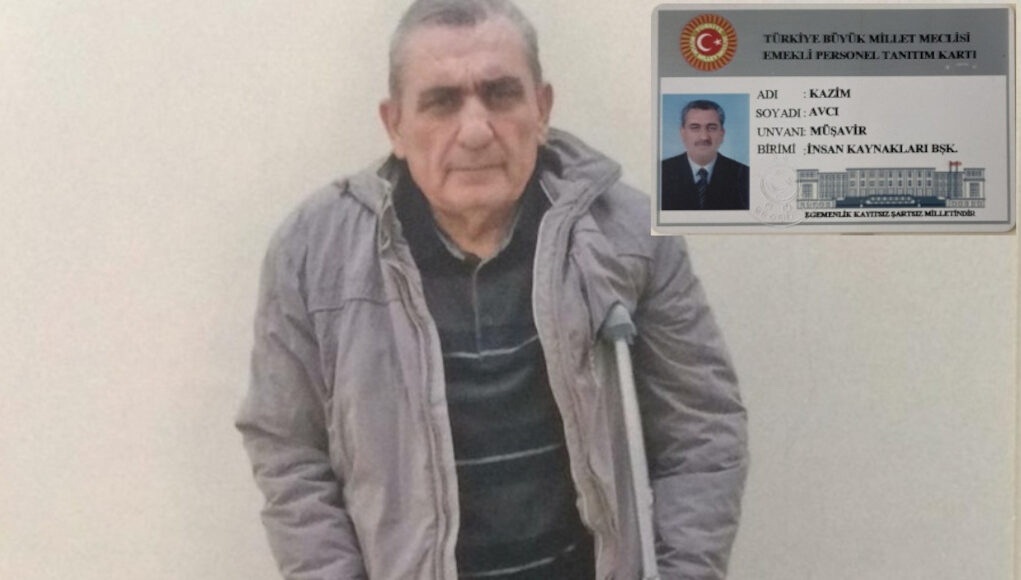 Kazım Avcı, 67, who is serving an aggravated life sentence for allegedly violating the Turkish constitution, told his family during a visit on Tuesday that his health had deteriorated considerably and he did not feel fit to remain in prison, the Stockholm Center for Freedom reported, citing the Bold Medya news website.

Avcı had suffered a heart attack on February 2 and still has numbness in his hands and backaches. Avcı told his family he was experiencing panic about a second heart attack and had difficulty sleeping.

“I still have blocked vessels, and my fingers are numb,” Avcı told his family. “My mental health has deteriorated and I don’t feel safe. I can’t sleep and feel like I’ll have another attack. I can’t be properly treated while I’m still in prison. I don’t want to be forgotten here.”

Avcı is considered disabled since his leg was amputated due to a train accident. His son-in-law shares a cell with Avcı and helps him with his daily needs. His family said the prison cell was cold and not appropriate for a chronically ill person.

Avcı, a former public servant, was arrested for alleged links to the Gülen movement in February 2016 and sent to Sincan Prison in Ankara.

During a hearing in April 2018, Avcı said had not committed any crime and was prosecuted for being Gülen’s cousin.

The purge of thousands of dissidents in the aftermath of the coup attempt in July 2016 has filled Turkey’s prisons, which today are overcrowded with tens of thousands of political prisoners.