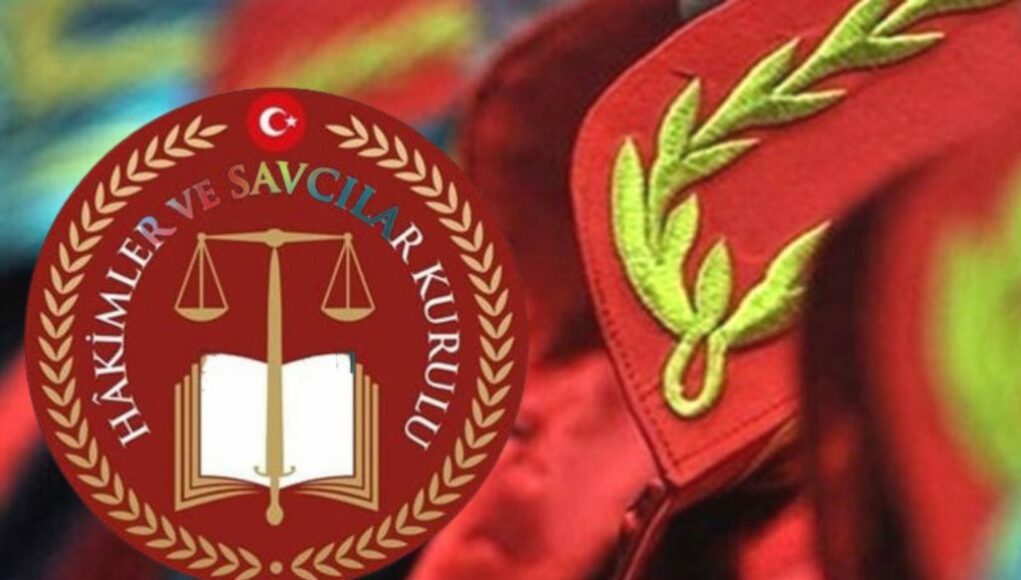 Turkey’s Supreme Board of Judges and Prosecutors (HSK) has expelled two prosecutors, while the Court of Accounts has relieved three inspectors of their duties due to their alleged links to the Gülen movement, the Bold Medya news website reported.

More than 130,000 public servants including more than 4,500 judges and prosecutors, were removed from their jobs during a two-year state of emergency imposed following the coup attempt under the pretext of an anti-coup fight. However, state agencies continue to fire public servants on the grounds that they have links to the Gülen movement.

Meanwhile, Turkish prosecutors have issued detention warrants for 71 people including military officers and former military cadets due to their alleged links to the Gülen movement. As of Tuesday, 41 people had been detained in police raids across the country as part of the investigations based in Ankara and Mersin provinces.

The military officers are accused of secretly communicating with their contacts within the movement via payphones.

The so-called “payphone investigations” are based on call records. The prosecutors assume that a member of the Gülen movement used the same payphone to call all his contacts consecutively. Based on that assumption, when an alleged member of the movement is found in call records, it is assumed that other numbers called right before or after that call also belong to people with Gülen links.