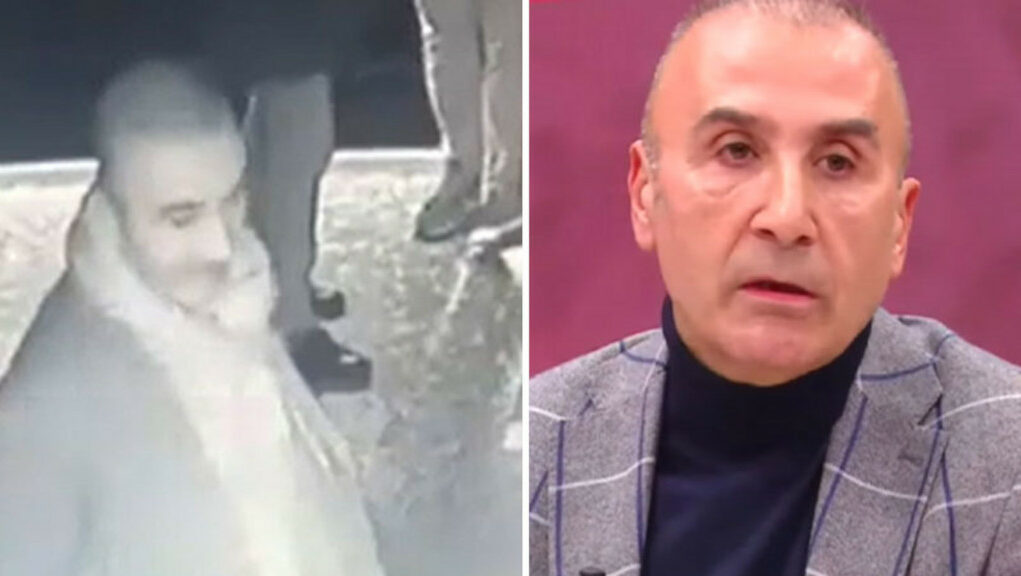 Metin Özkan, a former media advisor to Turkey’s far-right Nationalist Movement Party (MHP) chairman Devlet Bahçeli, allegedly stole money from the handbag of a woman with whom he dined at an İstanbul restaurant, the Yeniçağ daily reported on Wednesday, posting a video recording of the incident on its website.

Özkan dined at a restaurant in İstanbul with several people including a woman named Ufuk Enginler, who left her bag on a table near the entrance of the restaurant.

In the video, recorded in December 2021, Özkan is seen extending his hand toward the bag, taking something from it and putting it in his pocket.

A total of $700 was allegedly taken from the purse, and upon realizing the money was missing, Enginler asked restaurant management to check the security footage.

Enginler told Yeniçağ she didn’t notify the police about the theft because she did not want trouble with Özkan due to his job at the MHP.

She said Özkan later sent the money back but that she did not accept it.

Speaking to TELE1 TV regarding the allegations, Özkan argued that the video was doctored and that the intention was to silence him. “My lawyers have taken action against it,” he said.

Özkan later issued a press release on social media claiming he was a victim of a conspiracy devised “by enemies of the state” and saying he was taking legal action against the perpetrators.

Özkan frequently appears as a commentator on TV programs and makes controversial remarks that can be seen as fomenting hatred among the public and promoting hate crimes.