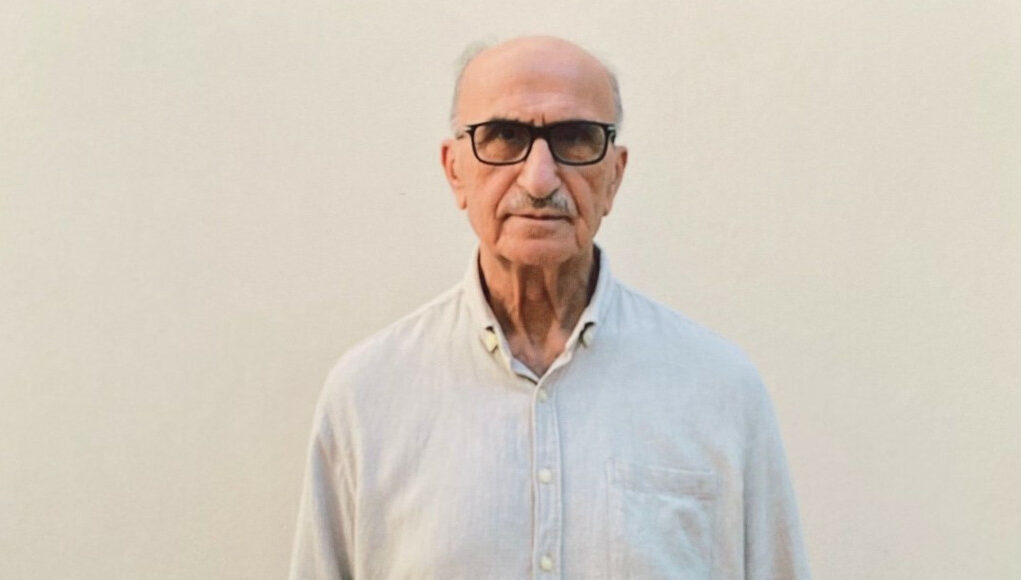 Yusuf Bekmezci, a jailed 82-year-old businessman and philanthropist convicted of links to the Gülen movement, died on Saturday amid calls for his immediate release from prison, the Stockholm Center for Freedom reported.

Bekmezci’s death was announced on Twitter by his daughter Şeyma Bekmezci. “The hospital informed us of my father’s death. We would like to thank everyone who had him in their thoughts,” she said.

Bekmezci had been in a coma for the last 47 days and was in a hospital in western Izmir province. His family, human rights activists and opposition politicians repeatedly called on authorities to postpone Bekmezci’s sentence, who would otherwise have been sent back to prison if he had woken up from his coma.

Peoples’ Democratic Party (HDP) Ömer Faruk Gergerlioğlu said on Twitter he had appealed to the Ministry of Justice for Bekmezci’s sentence to be postponed several times. “We did not want him to die in prison, but authorities have no conscience,” he said. “Even the Council of Forensic Medicine said he was not fit to remain in prison; however, the authorities insisted he was.”

Bekmezci was arrested for alleged links to the Gülen movement and tried on charges of terrorism, with the prosecutor demanding a life sentence.

The court handed down a sentence of 17 years, four months in April 2021.

Earlier speaking to Bold Medya, his daughter Şeyma Bekmezci said her ailing father had been condemned to die in prison, adding that he could barely understand the court proceedings due to his advanced Alzheimer’s and was unable to defend himself. The lack of proper health care in prison had caused his mental state to deteriorate, she said. “He completely forgets himself in court and is in a vulnerable position.”

Although Turkey’s Council of Forensic Medicine (ATK) issued a medical report saying Bekmezci was not fit to remain in prison, the İzmir 2nd High Criminal Court denied his release and said there was too much evidence against him.

Bekmezci, underwent an operation on January 4 during which his heart stopped. Bekmezci was revived after 15 minutes of heart massage and electroshock and was taken to intensive care, where he remained unconscious until his death.