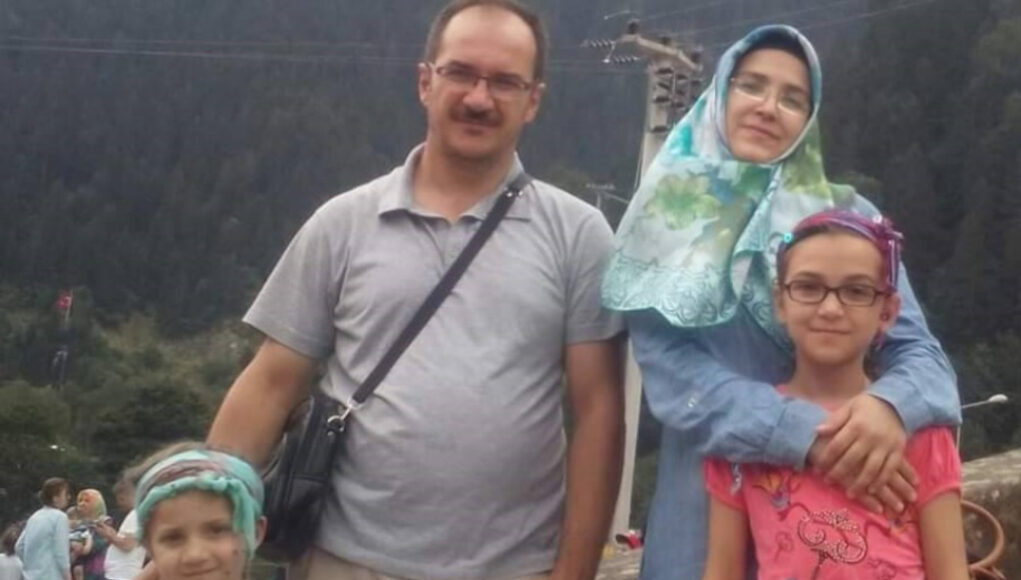 The lawyer of a woman arrested for alleged links to the Gülen movement said in an interview that her two children, aged 12 and 15, were suffering from psychological problems and refused to visit their mother, the Stockholm Center for Freedom reported.

Speaking to the Bold Medya news website, lawyer Mücahit Gündoğdu said the children were traumatized by their mother’s arrest. The younger child reportedly received psychological counselling and was taking antidepressants. Their mother, Nurgül Sazlık, told her lawyer that the children did not want to see her because they had a breakdown during their last prison visit three months ago.

Gündoğdu called on the authorities for the immediate release Sazlık, saying her children’s mental health had been significantly affected.

Sazlık’s husband, Adem Sazlık, 46, died on August 17, 2021 after contracting COVID-19. He had served one-and-a-half years in prison for alleged links to the movement. At the time of his death he had been released pending appeal.

Dismissing the investigations as a Gülenist coup and conspiracy against his government, Erdoğan designated the movement as a terrorist organization and began to target its members. He intensified the crackdown on the movement following a coup attempt on July 15, 2016 that he accused Fethullah Gülen, who inspired the movement, of masterminding.

A total of 319,587 people were detained and 99,962 arrested in operations against supporters of the Gülen movement since the coup attempt, Turkey’s Interior Minister Süleyman Soylu said in November.