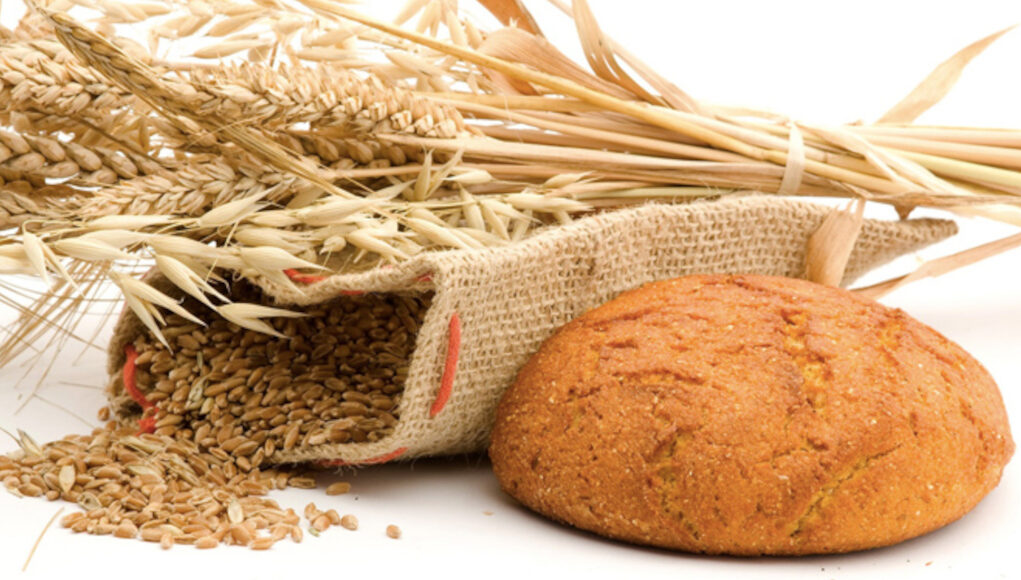 Turkey performed poorly in sustainable agriculture in 2021 according to an index measuring food sustainability, which has raised concerns about a potential war between Russia and Ukraine affecting the country’s food imports, the Kronos news website reported on Thursday.

The fourth iteration of the Food Sustainability Index (FSI), developed by Economist Impact with the support of the Barilla Center for Food and Nutrition Foundation (BCFN), has recently gone online.

Although the FSI lists Turkey as having a “high” performance for overall scores, food loss and waste performance and nutritional challenges, its performance regarding sustainable agriculture is labeled as “low.”

According to the index, among the 78 countries, Turkey ranks 28th in terms of overall scores, 23rd for food loss and waste performance and 29th for nutritional challenges but 63rd in terms of sustainable agriculture.

Turkey’s poor performance in sustainable agriculture is a source of great concern amid increased fears of a potential war between Russia and Ukraine, the two countries that accounted for 86.6 percent of all of Turkey’s wheat imports in 2021.

Russia and Ukraine also accounted for 79.4 percent of Turkey’s barley imports and 11.4 percent of sunflower imports in 2021.

Any conflict between these two countries will deal a blow to these imports, creating a potential threat to Turkey’s food security.

The tension between Ukraine and Russia has recently escalated as Moscow has amassed forces on the border with Ukraine, which is battling Russian-backed separatists who control part of its territory to the east.

Russia, on the other hand, rejected accusations of intending to occupy Ukraine, demanding, instead, security guarantees from the West, stressing that NATO’s eastward expansion poses a threat to its security.

Turkey ranks 48th among 113 countries on the 2021 Global Food Security Index (GFSI), prepared by Economist Impact, which takes into consideration the issues of food affordability, availability, quality and safety, and natural resources and resilience.

Although Turkey ranks 42nd for availability, 47th for quality and safety and 27th for natural resources and resilience, it performs poorly on the food affordability category, coming in 67th among 113 countries.

Regarding food affordability in Turkey, the index notes the country’s poor performance regarding change in average food costs and agricultural import tariffs.