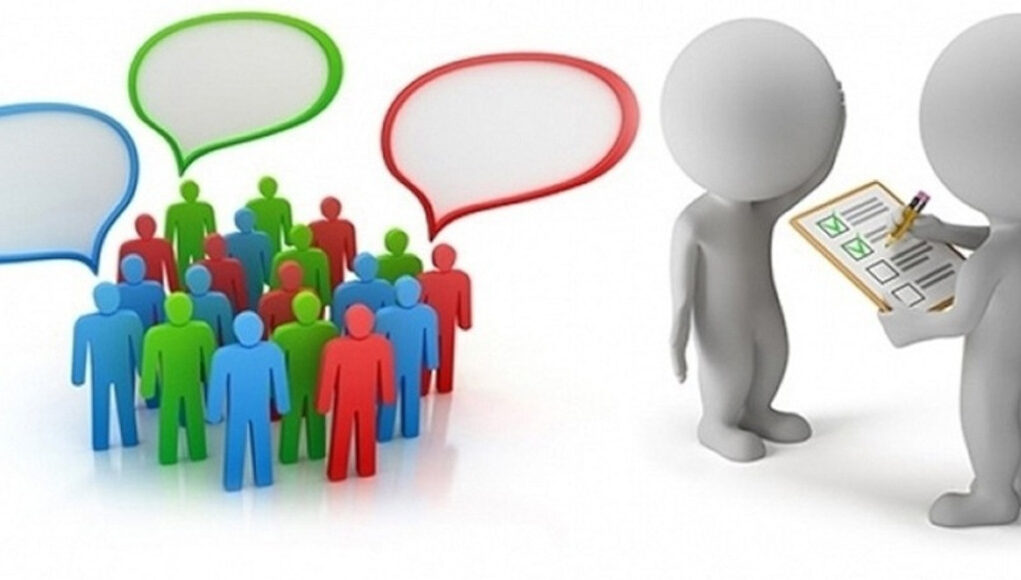 A survey by an İstanbul-based polling company has found that electoral support for Turkey’s Public Alliance led by the ruling Justice and Development Party has declined more significantly in İstanbul than in the rest of the country in recent years, the BirGün daily reported on Wednesday.

The Center for Research on Social Influences (TEAM) last month conducted a survey on voting behaviors specific to Turkey’s megacity.

According to the survey’s results, electoral support for the Public Alliance, consisting of the AKP and its ally, the Nationalist Movement Party (MHP), declined by 9.5 percentage points compared to a 7.9 point decline across the country.

“In the past, voters in İstanbul, a city receiving migration from every part of Turkey, would exhibit similar behaviors with voters across Turkey. This has apparently changed. Decline in electoral support for the Public Alliance in İstanbul is greater than in the rest of Turkey,” the pollster said.

The AKP’s votes in İstanbul slumped to 35.4 percent, down from 42.4 percent in 2018, while the main opposition Republican People’s Party (CHP) managed to boost its electoral backing from 26.7 to 36.2 percent in the same period.

The Public Alliance has bled 22 percent of its İstanbul voters since 2018, a loss that is more pronounced among unemployed, Kurdish, less pious, university graduate/student, middle-or-low-income and younger voters.

İstanbul Mayor Ekrem İmamoğlu has managed to increase his support since he was elected to office on June 23, 2019. A total of 56.5 percent of voters in İstanbul said they would support İmamoğlu in another mayoral election.

İmamoğlu as the CHP’s candidate had won in local polls on March 31 by a narrow margin against ruling party candidate Binali Yıldırım, and scored a much larger victory during the re-run on June 23 in 2019.

More importantly, 55.9 percent of of İstanbulites are against the construction of Kanal İstanbul, a proposed artificial sea-level waterway in İstanbul, compared to 23.7 percent who support it.

İmamoğlu is an outspoken critic of the controversial project, which is aggressively promoted by Erdoğan.