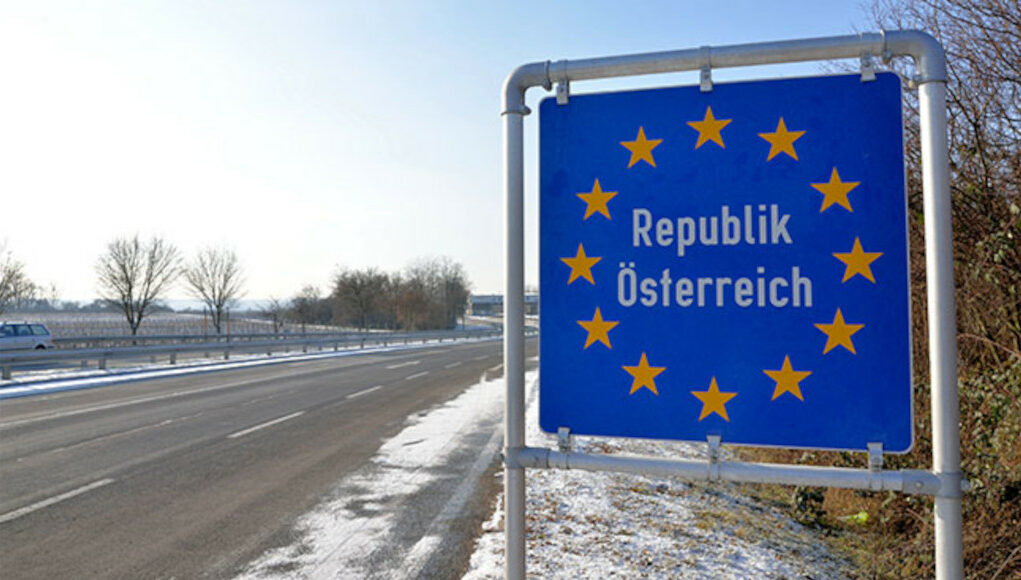 Austrian police have announced that last month they found eight migrants from Turkey in life-threatening conditions hidden inside a narrow wooden pallet box that had been attached to the underside of a truck, The Associated Press reported on Wednesday.

The Turks had been trafficked from Romania via Hungary to Austria.

The driver of the truck, a 39-year-old Turkish man, was arrested along with a 56-year-old alleged accomplice, AP said, citing the Austrian police.

Several of the migrants suffered from hypothermia during the trip in freezing temperatures, and some had fainted because they were exposed to the truck’s exhaust fumes for hours. Each person had to pay between 15,000 to 16,000 euros ($17,150 to $18,300) for the dangerous journey, according to the report.

Austrian police discovered the hidden passengers and arrested the truck driver last month on a highway stop near Schwechat, southeast of Vienna, after they were tipped off by German authorities.

In January Italian, Albanian and Greek police in a joint operation arrested people accused of profiteering several hundred million euros to smuggle refugees and migrants into European countries from Turkey on yachts and other leisure vessels.

Eleven people were arrested in Italy, including smugglers who navigated the vessels, some of which had been stolen, as well as Iraqi and Syrian citizens who carried out the logistics, while another 18 were arrested in Albania and one in Greece, the AP said, citing the Italian police and EU law enforcement agency Europol.

The two suspects arrested by the Italian police are accused of running a ring that helped bring Syrians from Turkey to the EU using a network of associates in various countries.

The coordinated action is believed to have dealt a serious blow to the lucrative Turkey-Europe sailboat crossings, for which people pay between $6,000 to $10,000 to reach southern Italy, with an eye on northern European destinations.