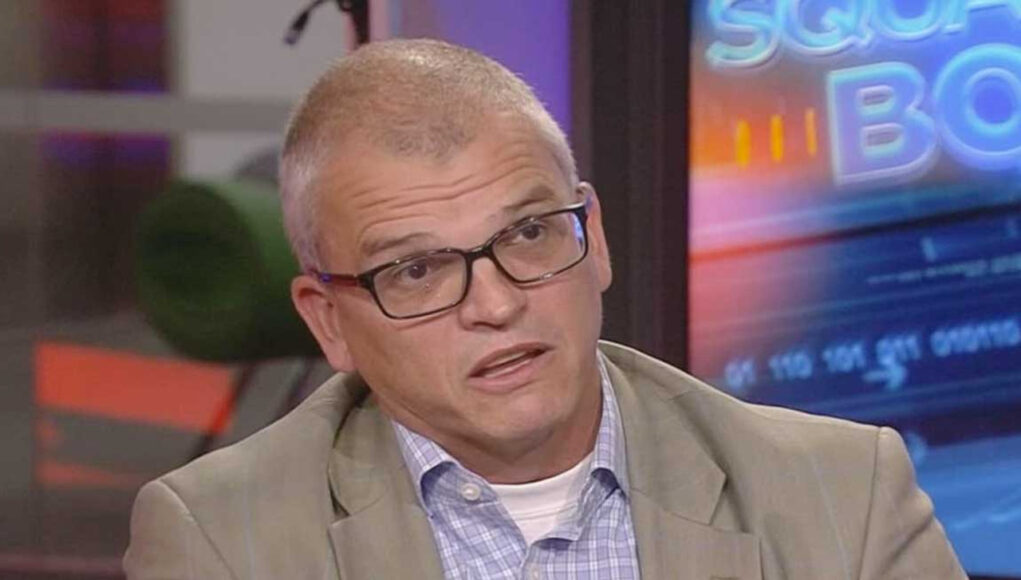 Economist Timothy Ash of BlueBay Asset Management has said he was assured by an official from President Recep Tayyip Erdoğan’s Justice and Development Party (AKP) government that they would “surrender power and ensure a smooth transition” if they lose upcoming elections in 2023.

Ash on Wednesday tweeted a Financial Times article by David Gardner titled “History may finally come knocking for Erdogan,” in which Gardner implied that although Turkey’s economic woes boost hopes for the opposition to oust Erdoğan and his AKP, things could easily “get ugly” in the country.

“The opposition grows in confidence that it can bring Erdogan down and bin his one-man rule. … It is hard to rig elections in Turkey. Less so to find a pretext for a state of emergency, or a provocation: such as declaring the officially secular state’s official religion is Islam, in the hope of splitting the opposition. This could get ugly,” Gardner said.

Commenting on the FT article, Ash said in the tweet that he was assured by an AKP official this week that “if Erdogan/AKP lose the looming election that there is no doubt they would surrender power and ensure a smooth transition.”

I was assured by an AKP official this week that if Erdogan/AKP lose the looming election that there is no doubt they would surrender power and ensure a smooth transition. https://t.co/fg4Fm1NC5q

Ash also started a survey on Twitter, asking his followers whether Erdoğan would surrender power if he loses the 2023 election.

“Interesting results so far show that a) people are worried – and it was fair I asked the question. b) Turkey is very polarised,” the economist said, commenting on the survey results.

Although opposition parties have called on Erdoğan to hold early elections many times, accusing his AKP of poor management of the economy, the president has rebuffed them, saying the elections would be held in June 2023 as scheduled.

According to a number of surveys conducted since the beginning of 2022, the AKP’s votes are lower than 27 percent, with one conducted in January by the Eurasia Public Research Center (AKAM) showing the party’s vote at a historic low of 23.3 percent.

Recent surveys also revealed that Erdoğan would have been defeated by each of his three potential rivals – main opposition Republican People’s Party (CHP) leader Kemal Kılıçdaroğlu, İstanbul Mayor Ekrem İmamoğlu and Ankara Mayor Mansur Yavaş – in a possible presidential election scenario in which one of them is running against the incumbent president.

Erdoğan has been accused by his critics of creating one-man rule and destroying the separation of powers under the presidential system, which went into force following a referendum in 2017, replacing the country’s parliamentary system and granting him vast powers while weakening parliament.