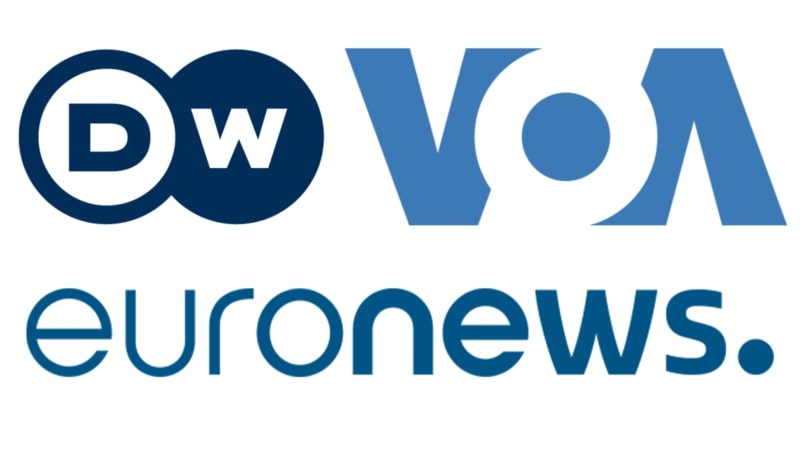 Voice of America (VOA), the US state-owned international multimedia broadcaster, has vowed to do its best to ensure that its audience in Turkey has free and open access to the Internet if its Turkish service is blocked by the Turkish government, VOA reported.

İlhan Taşçı, an opposition member of Turkey’s broadcasting watchdog, the Radio and Television Supreme Council (RTÜK), announced on Wednesday that RTÜK has given three international news agencies operating in the country a 72-hour deadline to apply for online broadcasting licenses, warning that access to those news websites that fail to obtain a license will be banned.

RTÜK’s controversial move, which has been deemed by many as an attack on the freedom of the press, affects dw.com/tr (German broadcaster Deutsche Welle), tr.euronews.com and amerikaninsesi.com (Turkish edition of VOA).

“VOA believes any governmental efforts to silence news outlets is a violation of press freedom, a core value of all democratic societies,” VOA spokesperson Bridget Serchak said in a written statement.

“Should the Turkish government formally block our websites, VOA will make every effort to ensure that its Turkish-speaking audience retains access to a free and open internet using all available methods,” she added.

VOA’s Turkish service has been broadcasting in Turkey since 1948. The service has provided essential news for the Turkish-speaking audience through its website and TV programming.

The Turkish editions of the three outlets are the only source of free and independent journalism for some people in Turkey, where the majority of the media is controlled by the government.

RTÜK Vice President İbrahim Uslu, speaking to German news agency dpa, confirmed that the three international media outlets will be required to obtain broadcasting licenses. He said DW must immediately apply for a license for its website, or else its online content would no longer be accessible from Turkey. He said RTÜK’s official decision would be published on its website in seven to 10 days.

Uslu also rejected all allegations of censorship, saying it was simply a technical measure that complied with the media law of 2019.

In 2019 Turkey revised its media regulations to allow RTÜK to supervise online broadcasts. Since the new regulations went into effect, various streaming platforms including Netflix and Amazon Prime have applied for and received licenses.

“We have learned from the media about a possible decision by RTÜK that could also have implications for DW,” a DW spokesperson said in reaction to the move. “However, we will be able to make a conclusive analysis and decide how to proceed only once we have received official notification from the authority,” the English edition of the DW reported.