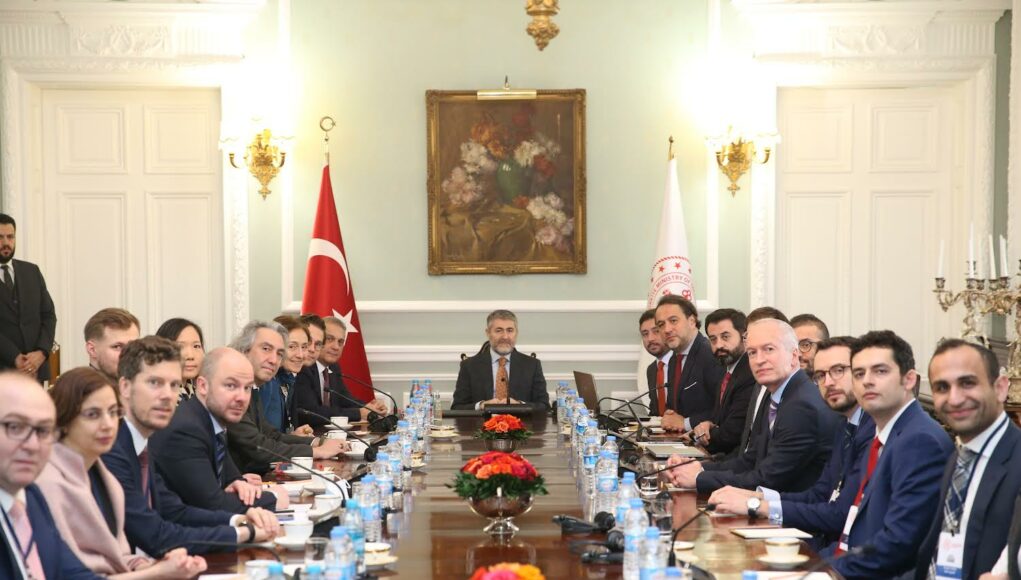 Turkey expects the lira to remain around its current level after suffering a 44 percent slump against the dollar last year, Finance Minister Nureddin Nebati told analysts and investors in London, as he seeks to win back interest in Turkish assets, Bloomberg reported on Tuesday.

Government-led measures have restored confidence in the currency, Nebati said, according to people who participated in the meeting. The minister also signaled new steps, including efforts to bring so-called “under-the-mattress” gold into the banking system, the people said on condition of anonymity because the event was closed to the media.

The lira slumped and inflation surged as the Turkish central bank, urged on by President Recep Tayyip Erdoğan, slashed interest rates from September by 500 basis points. Erdoğan, whose popularity fell amid an economic slowdown during the pandemic, holds the unorthodox belief that high interest rates fuel, rather than curb, inflation.

Nebati said foreigners may struggle to understand the reason for high Turkish inflation due to “cultural differences” that weren’t specified, the people said. In a statement to reporters the Finance Ministry said Nebati didn’t make a link between inflation and cultural differences and that participants may have misunderstood his comments.

Inflation surged to 48.7 percent in January, the highest level in two decades. The lira has weakened 2.4 percent so far this year and was trading at 13.59 per dollar as of 2:39 p.m. in İstanbul on Wednesday.

In a tweet Nebati said he is attempting to explain the “Turkey economy model” to foreign fund managers and international bank executives. Erdoğan and other officials say Turkish policy aims to lift economic growth and employment through low interest rates and a current-account surplus.

Nebati, 57, was appointed minister by decree in December, after his predecessor Lutfi Elvan was removed from office by Erdoğan. He’s considered to be close to former economy czar Berat Albayrak, a son-in-law of Erdoğan.