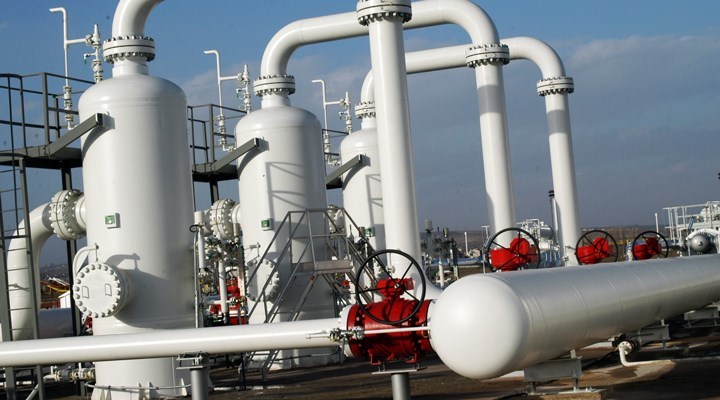 Turkey’s state pipeline operator, the Petroleum Pipeline Corporation (BOTAŞ), said on Monday that gas flow to industrial plants will be fully restored as of Feb. 8 after authorities temporarily limited natural gas use due to a fault on the pipeline from Iran, Reuters reported.

The curbs on gas usage, which were reduced to 20 percent in late January from a previous 40 percent and caused countrywide industrial sites to pause operations, will be lifted as of 0500 GMT on Tuesday, BOTAŞ said in a tweet.

Last month Iran cut gas flows to Turkey due to a technical failure, prompting Turkish authorities to order gas-fueled power plants and industrial facilities to lower gas and electricity use.

Sector sources said last week repairs to the pipeline on the Iranian side of the border had been postponed until spring.