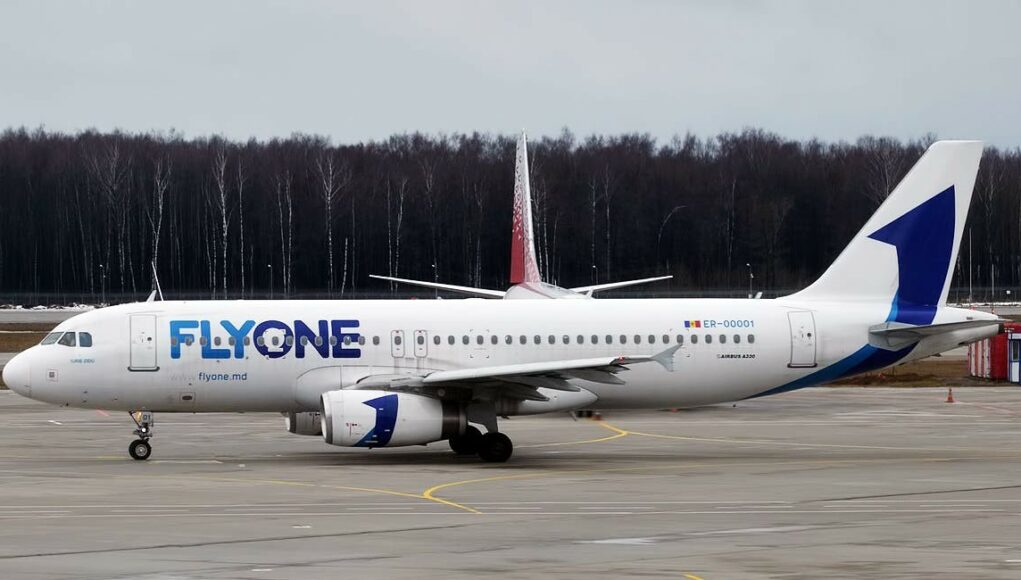 Historic rivals Turkey and Armenia were due Wednesday to resume their first commercial flights in two years as part of cautious efforts to normalize strained ties, Agence France-Presse reported.

Armenia and Turkey have no diplomatic relations, a closed land border and a long history of hostility rooted in the mass killing of Armenians under the Ottoman Empire during World War I.

But in December, the two countries appointed special envoys to normalize relations, spurred by support from regional powerbroker Russia and Turkey’s ally — and Armenia’s arch-foe — Azerbaijan.

The special envoys met in Moscow last month for what they described as “constructive” talks.

The first flight run by Moldova’s low-cost carrier FlyOne, which has a branch in Armenia, was expected to land on Wednesday evening at İstanbul Airport from Yerevan.

Another flight by Turkey’s Pegasus Airline was due to take off from İstanbul’s Sabiha Gökçen Airport, late on Wednesday, for the Armenian capital.

A Pegasus spokeswoman said the budget airline will operate three flights to and from Yerevan a week.

Aram Ananyan, FlyOne chief in Armenia, told AFP there would be two weekly return flights between Yerevan and İstanbul.

Analysts called the resumption of flights a positive but cautious first step in the difficult journey of normalizing the sides’ acrimonious ties.

“This is of course good news but it’s also just a restoration of a previous situation,” Thomas De Waal, a senior fellow at Carnegie Europe think tank, told AFP.

“The involvement of Pegasus, a regular Turkish carrier, rather than charter flights as previously is a positive step but not a revolutionary one,” he said.

“So though I welcome this very much I would hesitate to give it too much political significance,” he added.

The flights between the two capitals were interrupted after the low-cost Turkish company Atlasglobal — which had several flights per week — filed for bankruptcy in February 2020.

Passengers were then forced to transit Georgia.

The land border between Turkey and Armenia has been closed since 1993, forcing trucks to travel through Georgia or Iran.