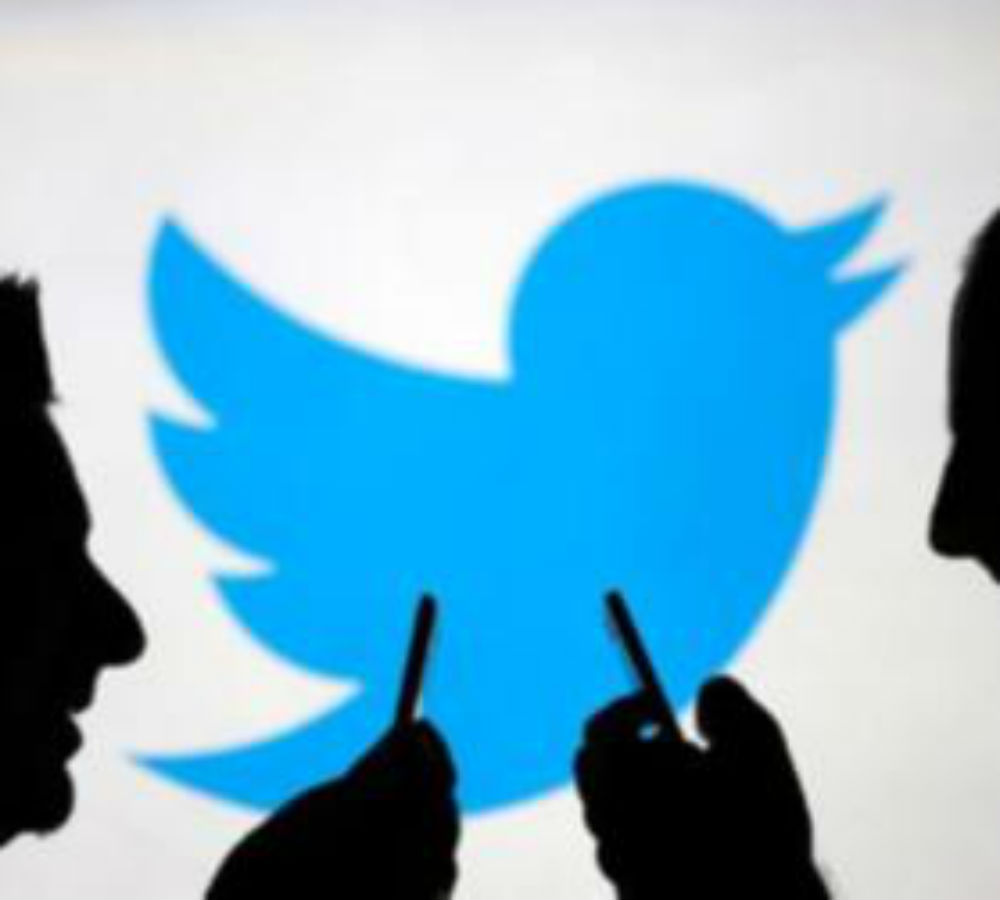 Kılıçdaroğlu released a new video on social media on Saturday evening in which he talked about the AKP’s troll army, whose existence has long been known in Turkey and how he is personally attacked by those trolls.

The CHP leader said there are some groups in Turkey which are supported and funded by the AKP so it can continue as the ruling party and that the social media trolls are one of those groups.

“They [the gov’t] first take your money in the Treasury and transfer it to them [the trolls] from there. But the Treasury is no longer sufficient to support them, so they increase taxes and prices more and more. In the end, it’s you again who’s paying the price,” said Kılıçdaroğlu.

He said he tasked a group of researchers with studying the AKP’s Internet trolls and that they came out with a report which details how this “illegal structure” functions as well as their names on social media.

Kılıçdaroğlu said more than 700,000 tweets have been posted over the past six months that tagged his Twitter account and that 300,000 of those tweets were posted by the AKP’s trolls. He also revealed the names of several AKP trolls who constantly harass and curse him on social media and called on the trolls to give up, warning that they may face serious consequences for their actions before the law once the AKP is gone from power.

“Every action of this government is illegal. They use state resources to commit crimes. They wiretap our phones, follow our every step on CCTV cameras. They discredit people by means of a digital troll army. This is the government’s only business while the people suffer from financial problems,” said Kılıçdaroğlu.

In June 2020 Twitter disclosed three new state-linked information operations that took place on its platform that year, including one in Turkey that’s linked to the AKP. The company said these accounts consisted of a network of echo chambers, used to push propaganda, spread misinformation or attack critics of the government.

“Based on our analysis of the network’s technical indicators and account behaviors, the collection of fake and compromised accounts was being used to amplify political narratives favorable to the AKP, and demonstrated strong support for President Erdoğan,” Twitter said at the time, adding that it believes the accounts were operated by the youth branch of the AKP.

A report by a newly established Washington, D.C., think tank, the Orion Policy Institute (OPI), also revealed last year how the AKP established and used an army of Internet trolls to dominate political discourse and set the public agenda on social media, considered the last bastion of silenced opposition groups and human right defenders in the country.

Written by a group of Turkish academics, the report, titled “Political Astroturfing in Twitterscape: The Role of Troll Armies in Turkey’s Democratic Backsliding,” analyzed 6,252 Turkish government-sponsored accounts that were suspended by Twitter in June 2020 for “employing coordinated inauthentic activity, which primarily targeted at domestic audiences within Turkey.”

Using a combination of quantitative and qualitative analyses, the study shows how the AKP attempted to shape the public agenda through political astroturfing campaigns during elections and critical national events such as the Gezi Park protests, the corruption investigations of December 2013 and the abortive putsch of July 2016.