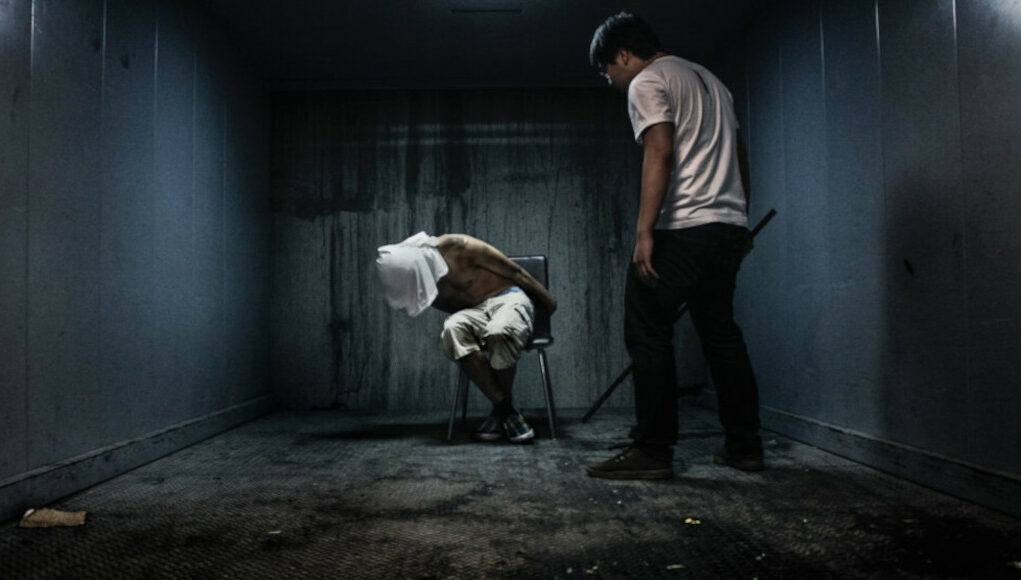 A report by lawyers from the Ankara Bar Association’s human rights committee on allegations of torture made by detainees held at a police detention center has not yet been published, prompting a rift between the rapporteurs and the bar administration, Deutsche Welle’s Turkish edition (DW Türkçe) reported on Friday.

According to a report by the TR724 news website this week, people who were detained due to alleged links to the Gülen movement, a faith-based group inspired by Turkish Muslim cleric Fethullah Gülen, were subjected to torture at a police detention center in Ankara.

TR724 said 300 people have been detained in the last two weeks in police raids across Turkey as part of investigations overseen by the Ankara Chief Public Prosecutor’s Office.

Some of the detainees were beaten and forced to sign false confessions while in police custody, TR724 reported, citing their families and lawyers.

After receiving complaints of torture and mistreatment, lawyers from the Ankara Bar Association’s human rights committee interviewed the detainees and compiled their findings in a report, according to DW Türkçe.

According to the report citing the lawyers’ findings, detainees said they were subjected to beatings, forced nudity, torture involving the use of water and threats of rape.

The report was presented to the administration of the Ankara Bar Association; however, they decided not to publish the report, opting to instead file a criminal complaint with the public prosecutor’s office.

The Bar Association’s decision not to publish the report sparked indignation among the lawyers who had drafted the report, and after some back and forth, the rapporteurs decided to submit their resignation in protest.

Ankara Bar Association Chairman Kemal Koranel is set to meet with the lawyers on Monday to talk them out of their decision to resign, according to DW Türkçe.

Turkish President Recep Tayyip Erdoğan has been targeting followers of the Gülen movement since the corruption investigations of Dec. 17-25, 2013, which implicated then-prime minister Erdoğan, his family members and his inner circle.

After the abortive putsch, ill-treatment and torture became widespread and systematic in Turkish detention centers as evidenced by the UN special rapporteur on torture and other cruel, inhuman, or degrading treatment or punishment in a report based on his mission to Turkey between Nov. 27 and Dec. 2, 2016. Lack of condemnation from higher officials and a readiness to cover up allegations rather than investigate them have resulted in widespread impunity for the security forces.