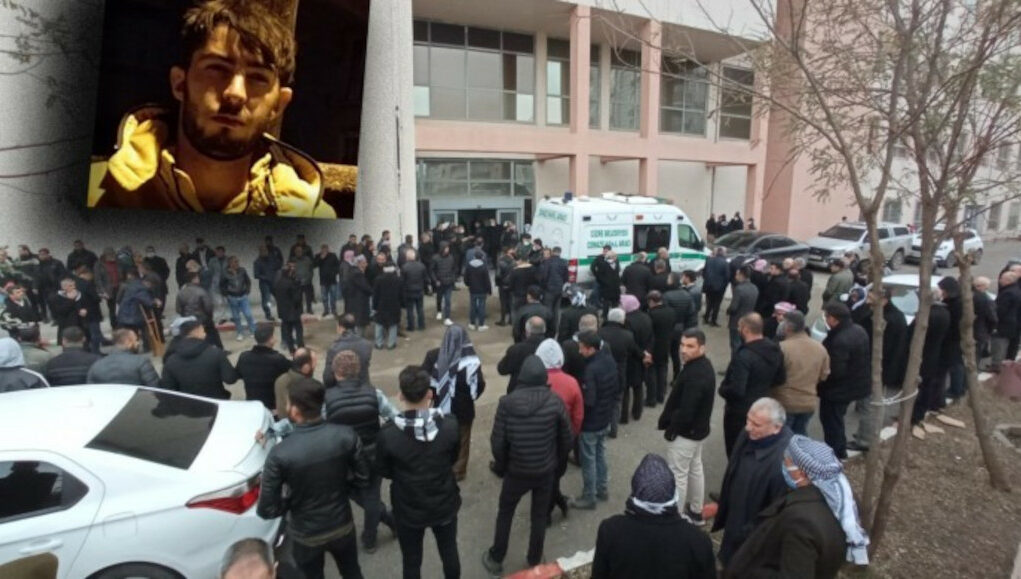 Abdulgaffar Dayan (23) died on Wednesday after he was hit by an armored police vehicle in the southeastern province of Şırnak, the Stockholm Center for Freedom reported, citing the Mezopotamya News Agency (MA).

According to the report, an armored vehicle hit Dayan on Monday while he was crossing a street in Cizre district of Şırnak. The man was taken to the emergency room at Cizre State Hospital where he later died.

A total of 16 pedestrians, including nine children and a disabled person, have died after being hit by government vehicles since 2018, according to a report by the Human Rights Foundation of Turkey (TİHV).

Forty-one individuals, including 13 children, were injured in similar incidents during the same period.

Mihraç Miroğlu, a 7-year-old boy, was hit by a police vehicle in Şırnak on the evening of September 3. He was riding a bicycle when he was hit by an armored vehicle and was taken to İdil State Hospital, where he was pronounced dead.

According to Mehmet Emin Tümür, co-chair of the Diyarbakır branch of the Chamber of Mechanical Engineers, armored vehicles are too heavy and too large for residential areas.

“These vehicles have too many blind spots, and it’s hard to sense your surroundings,” he said. “If these vehicles are driven above the speed limit, it becomes very difficult to control them.”