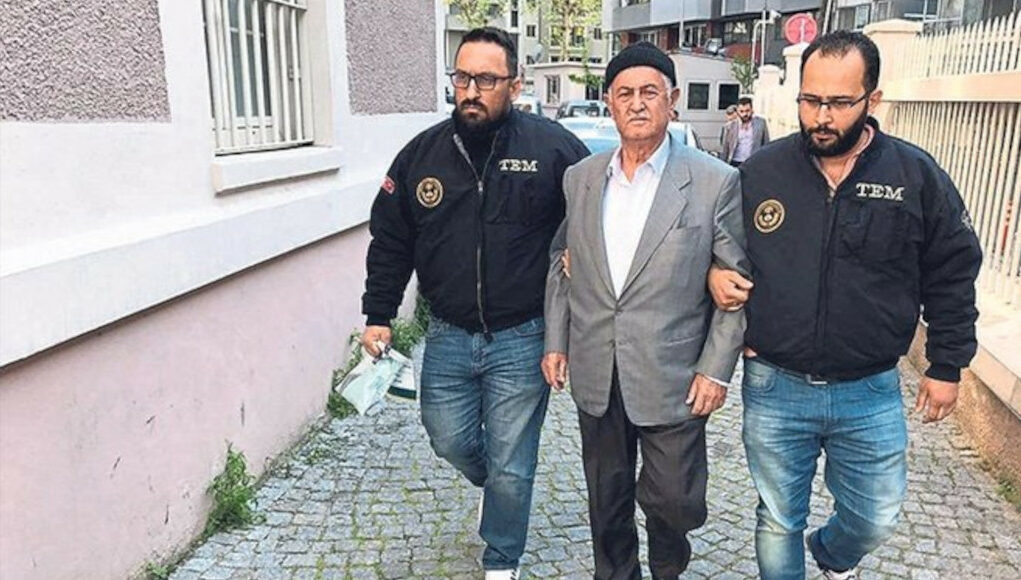 Gürbüz Dönmez, an 80-year-old inmate suffering from prostate cancer, said in a letter to Peoples’ Democratic Party (HDP) deputy Ömer Faruk Gergerlioğlu that he has no access to proper healthcare in prison despite being critically ill, the Stockholm Center for Freedom reported.

Dönmez said he has been waiting for surgery for a year despite doctors saying it was urgent. “My surgery has been delayed due to COVID-19 restrictions, and life has become unbearable,” he said. “I am always going back and forth between the toilet and my cell. I can barely move on my own and need the help of others.”

Dönmez added that he was afraid he would be spending the last days of his life in prison.

The elderly man was arrested on April 19, 2017 for alleged links to the Gülen movement. He was sentenced to 10 years, six months and sent to İzmir Şakran Prison in western Turkey.

In June 2021 a university hospital in Izmir issued a medical report saying Gürbüz was fit to remain in prison.

However, Gürbüz said he suffered from other illnesses such as heart arrythmia and chronic obstructive pulmonary disease (COPD) and was afraid his health would deteriorate to the point of no return in prison.