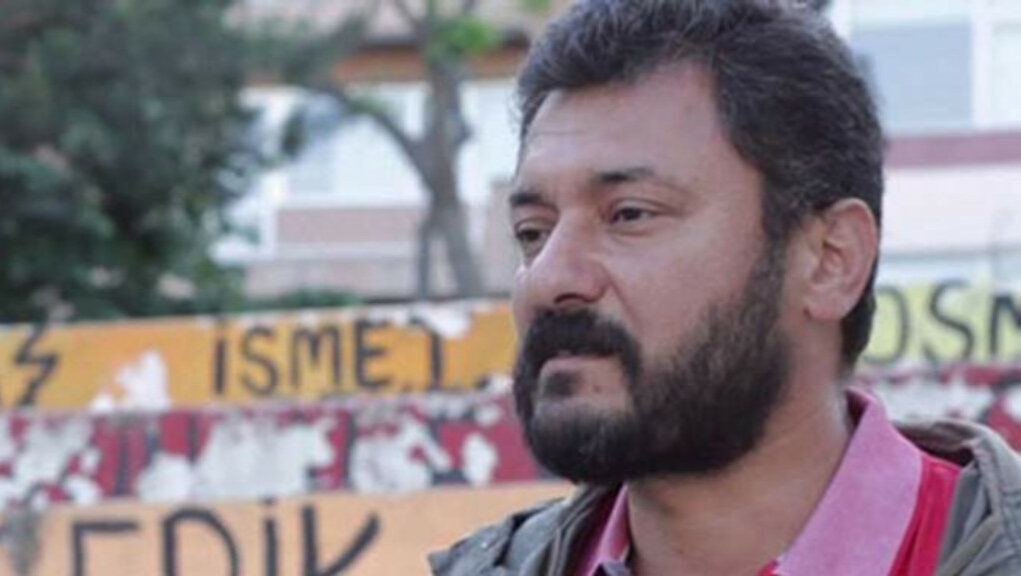 Bolaç shared two cartoons drawn by Brazilian cartoonist Carlos Latuff on his Instagram account in May 2014. One of the cartoons shows Berkin Elvan, a 16-year-old boy who died after being struck on the head with a gas canister fired by a police officer during the anti-government Gezi Park protest, holding Erdoğan and a police officer by their collars.

The other cartoon depicts coal miners kicking Erdoğan, in a reference to the 2014 mining disaster that claimed the lives of 301 men in Turkey’s western Soma province. Some victims’ families had protested Erdoğan, whose policies they believed were responsible for the tragedy.

Erdoğan’s then-advisor Yusuf Yerkel had kicked one of the protestors, sparking public outrage.

Bolaç said he shared the cartoons in May 2014 when Erdoğan was prime minister and not yet president; therefore, he could not be considered to have insulted the president. The caricatures had also been shared by many mainstream news outlets such as the Hürriyet daily.