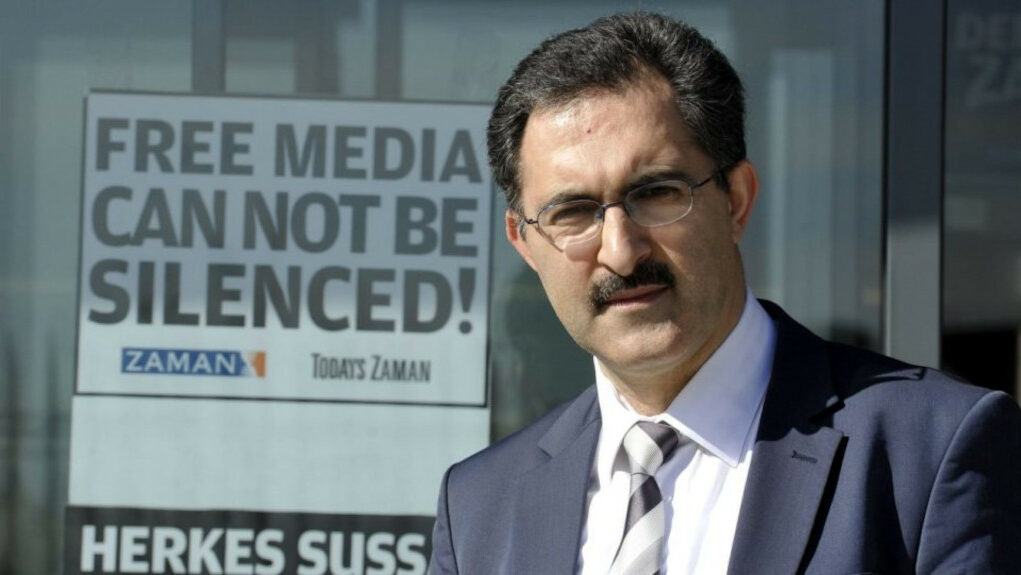 Swedish-based Turkish journalist Abdullah Bozkurt was indicted in Turkey over an article he wrote about a convicted jihadist, with the public prosecutor claiming that the article insulted Turkish President Recep Tayyip Erdoğan, Nordic Monitor reported.

Bozkurt, an exiled journalist and editor of the Stockholm-based Nordic Monitor, was slapped with criminal charges for his writing about Muhammet Emin Tokcan, a 51-year-old jihadist who was jailed several times in the past for criminal activities and is still being tried on multiple charges in high criminal courts in Turkey.

Even though Tokcan has a long rap sheet that includes a prison record, conviction and ongoing trials on serious charges, a public prosecutor took his complaint seriously enough to launch an investigation into Bozkurt. An indictment against Bozkurt was filed in court after the personal lawyer of President Erdoğan, Ahmet Özel, decided to become involved in the case on behalf of his client and endorsed Tokcan’s complaint.

The article, published on the Nordic Monitor website on March 11, 2019, featured the profile of Aktaş as a battle-hardened Turkish militant who committed multiple crimes over a period of years and detailed how he was freed from the grasp of the criminal justice system with the help of the Erdoğan government, which had an amnesty bill passed in parliament.

In his complaint Tokcan alleged that Bozkurt libeled him and President Erdoğan in the article and disseminated lies with a view to securing a trial of Erdoğan in an international court as a gang leader. He claimed the article aimed to foment chaos in Turkey and violated a defamation regulation that protects the reputation of the president.

The indictment submitted by prosecutor Selman Bacaksız to the Istanbul court on November 3, 2021 listed President Erdoğan as a victim who was represented by his personal  counsel Özel and included charges against Bozkurt under Article 299 of the Turkish Penal Code. Citing the complaint from Tokcan as adequate evidence, he asked the court to convict the journalist on charges of insulting the president in his article and send him to prison. He also asked the court to deprive Bozkurt of the ability to exercise certain rights such as holding public office, serving as a trustee, voting in elections, working in a professional position that requires a license from a public agency and leading any association, foundation or labor union.

In the meantime, the prosecutor deliberately ignored the profile of the man whose complaint morphed into a criminal indictment against the journalist. In the article Bozkurt wrote about Tokcan and his connection to the government, in particular to President Erdoğan, and revealed how he was still operating in Turkey.