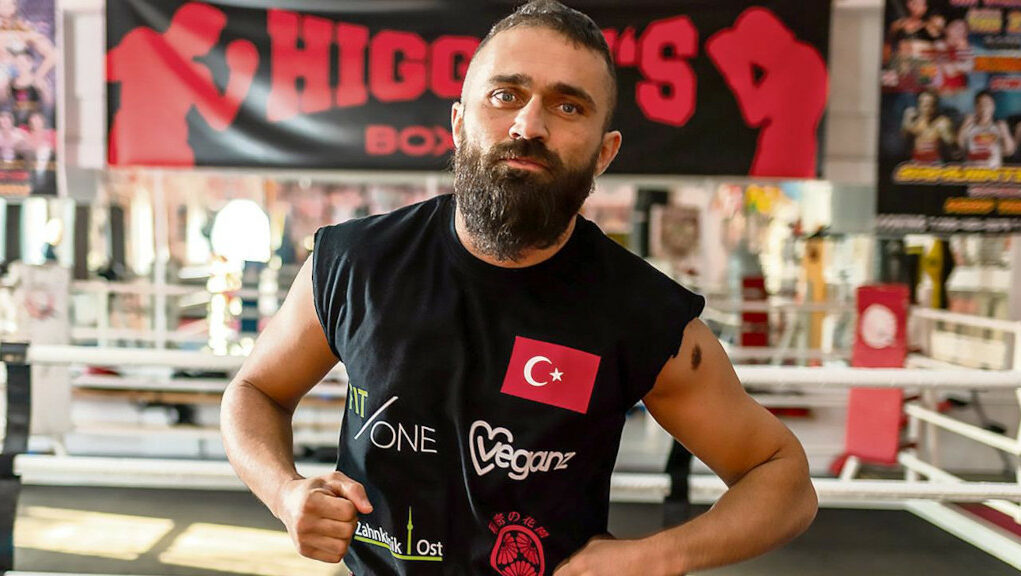 A Turkish boxer known for his critical views of Turkish President Recep Tayyip Erdoğan and his ruling Justice and Development Party (AKP) has asked fans for their support, saying sponsors are afraid to work with him, the TR724 news website reported on Monday.

Ünsal Arık, who lives in Berlin, announced on Twitter that he had opened an account at Shop&FundMe to ask for support as he was preparing for a title match, saying no sponsor was willing to work with him fearing Erdoğan’s wrath.

“We are stronger together. I need your support. Please support me so I can be the voice of those who can’t speak for themselves and deal a blow to the dictatorship. If I compete in a match, this means our voices will be louder. My success is our struggle. Please support me. Thank you in advance for your donations. I will repay my debt to you with my success and struggle,” he tweeted on Sunday.

The winner of European and world boxing championships, Arık had been the target of several attacks and threats from pro-Erdoğan individuals and groups in the past.

“As the Erdoğan regime in Turkey has increased its power, my reputation in the Turkish media has been systematically ruined. I have been called a traitor. Over the years, my sponsors have left me out of fear of the regime. Up until now I’ve been able to continue with my career. But now I need your support. I need your support for more achievements and to carry on with my sports life,” Arık said on Shop&FundMe.

“Ünsal Arık has lent support to everyone without discrimination. Now it is our turn to support him. He has never bowed in submission but has protested tyranny and unlawfulness. Support him with 1 dollar or 5 dollars or any amount you can manage,” she tweeted.

Back in August 2020 Arık announced he had received a death threat when someone left an envelope containing a single bullet on his windshield.

Arık also received a death threat on the phone barely a week after he found the bullet. As to the perpetrators, Arık indicated on Twitter that although he didn’t suspect any single individual, he was “100 percent certain that they are supporters of Erdoğan” and the ruling AKP.

He also tweeted in September 2020 that his tires were slashed. In December 2020 Arık was attacked again, this time with a knife. In August 2021 he was severally beaten by several assailants.

According to Arık’s further comments on social media, what prompted the threats and the attacks was his criticism of Turkey’s Religious Affairs Directorate (Diyanet) and President Erdoğan in interviews he had given to German media outlets.

The boxer said what he told them was that mosques in Turkey had become places of politics rather than religion, that the AKP government interfered in these places and that the Diyanet wasn’t what it used to be.