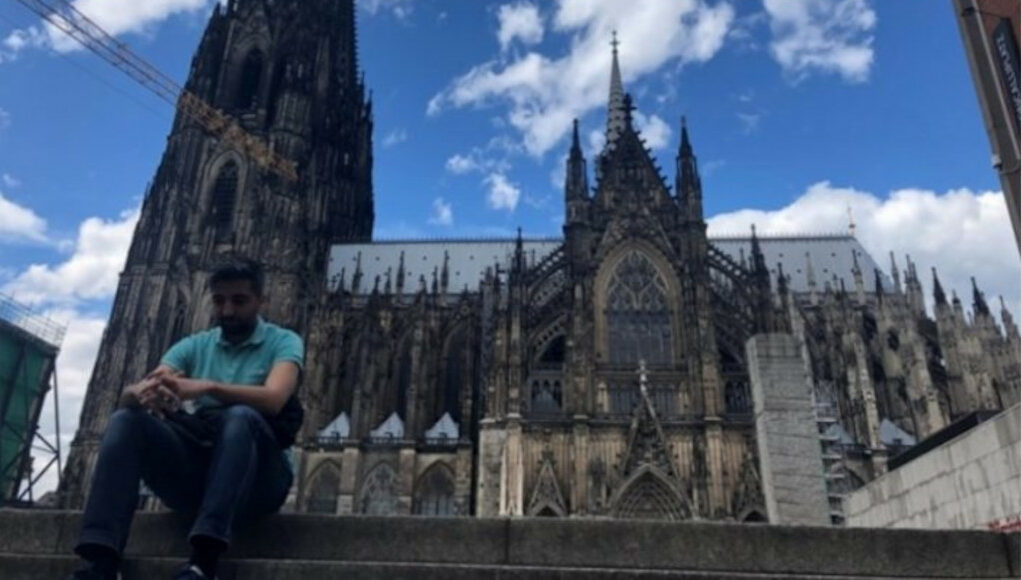 A former Turkish military doctor who worked on a navy logistical support ship until a coup attempt in July 2016 said in an interview he decided to leave Turkey after many of his colleagues were subjected to torture in detention centers, the Stockholm Center for Freedom reported on Thursday.

Speaking to Bold Medya, Hikmet Alan, 31, said he left Turkey in the back of a truck that took him to Germany. “I could have endured prison, but I could not risk being tortured,” he said.

Alan was summarily fired by a government decree on October 31, 2016. During the evening of the coup attempt he was in his hometown of Mardin in southeastern Turkey on sick leave. Alan suffered from partial deafness and was undergoing treatment at the time and only returned to his base four days after the coup attempt.

When he found out he was under investigation for terrorism in 2017, Alan decided he could no longer stay in Turkey.

“I had a friend who was an engineer at the naval academy. He told me all about the torture military personnel were subjected to in detention. There is no such thing as a fair trial in Turkey. Even if you’re completely innocent, you can be arrested and even tortured just because you are in the military,” Alan said.

Turkey experienced a military coup attempt on the night of July 15, 2016 which according to many was a false flag aimed at entrenching the authoritarian rule of President Recep Tayyip Erdoğan by rooting out dissidents and shaping powerful actors such as the military in his desire for absolute power.

The failed coup killed 251 people and wounded more than a thousand others. The next morning, after announcing the coup had been suppressed, the Turkish government immediately started a wide-ranging purge of military officers, judges, police officers, teachers and other government officials that ultimately led to the dismissal of more than 130,000 civil servants from their jobs.

A total of 24,253 military members were dismissed from the Turkish Armed Forces (TSK) in a post-coup purge, while investigations into 1,380 members of the military are currently underway.